If you are one of those trigger happy gamers who loves to shoot at anything that moves then you are in for a treat!

We are counting down the 10 best PC First Person Shooters of 2014. The games may be a little dated but they are crazy amazing to play plus they are now very cheap. This is for all you trigger happy gamers out there to ease your trigger finger itch. If you don’t have any of the games in our list as of yet, then you’d better get buying. We’ve got the best prices here at Cheapdigitaldownload.com.

Note: Ranking for the games were based on their Game Compass score – aggregate ratings from critics as well as the gamers from the best review sites around. The game franchise has made a comeback now with new combat mechanics, amazing new characters and a cool new story. Claptrap has been reprogrammed, and has easily become the favorite character of everyone. There were a few players that felt that the game was an over sized DLC, feeling that it was not a full game. None the less everyone had a great time playing it. 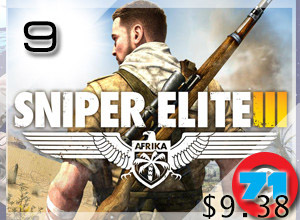 Said to be the best from the series as of yet, the third installment was able to improve on the mistakes from the previous games and add to their great mechanics. It would be great if they could start focusing on the story for the next game. 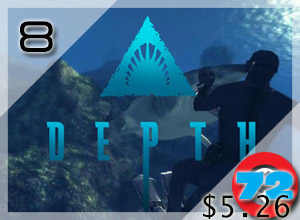 A diver vs. shark game that surprised a lot of gamers because of their very unique concept. Fun filled multiplayer sessions commenced. Although there were some who felt that the game lacks content and can be a bit repetitive after some time, it does support mods which have been created by the community to liven up the game once again. 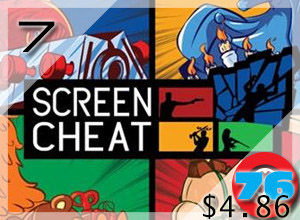 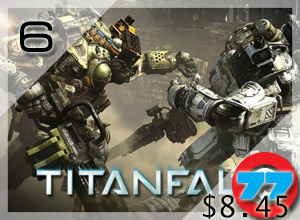 Microsoft’s overly hyped game had a lot of gamers expecting and they did not disappoint. With the combination of parkour moves and huge mech action, what is not to like? This is truly a well polished shooter game. Although if it perhaps had a single-player mode it would have been more than perfect. 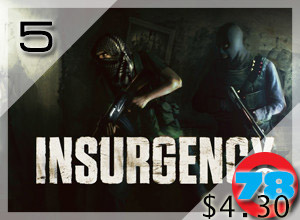 Quite different from the other first person shooters. Insurgency has traded their fast-paced action to team-based tactics. The players has to secure strongholds then destroy enemy supplies to keep aces in their pockets. If you are a first time player of the game and go off alone you’d hit the dirt faster than you can say “no fair”. The game offers a change of pace which a lot felt like a breath of fresh air. Having a likable yet psychotic villain and a far less sucky protagonist has been a small step going to the right direction for Ubisoft…a very small step. The game also felt a lot like Far Cry 3 which was actually a good game. So gamers refer to this as Far Cry 3.5. Ridley Scott would have been proud of this one! Fans everywhere were raving about how this game greatly emulates the classic film of 1979. Gamers were genuinely frightened and are always on the look out for the unpredictable enemy that hides in the shadows. The last game was a failure so gamer’s didn’t know what to expect from the new game. Thankfully, it was absolutely great! The story is so-so, which you either dig or hate but having this success after a fail is something the franchise needed. Two games in one: Metro 2033 Redux and Metro: Last Light Redux, these critically acclaimed story driven shooters were improved graphically and has updated gameplay mechanics. Giving the players a feel that these games were actually meant to be like this in the first place.

Did you enjoy our list of the top 10 PC first-person shooters of 2014? Haven’t played them all? You can get them for the best prices here at Cheapdigitaldownload.