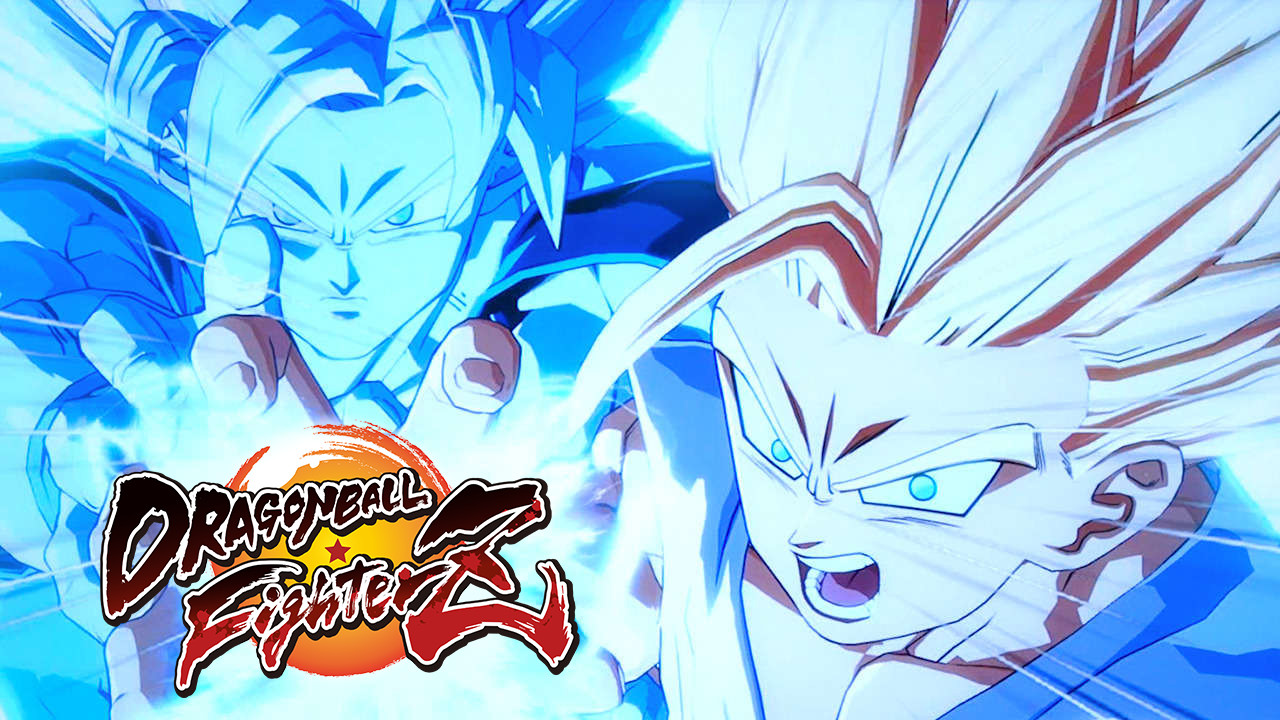 Bandai Namco has announced that Dragon Ball FighterZ Open Beta will have 11 playable characters on its roster. This upcoming 3v3 2D anime fighter has just finished its closed beta with the same 11 fighters.

The actual roster has not been confirmed but we are assuming that it will include Majin Buu, Cell, Frieza, Android 18, Android 16, Piccolo, Krillin, Future Trunks, Teen Gohan, and Super Saiyan Goku. These are the same characters that can be seen in the closed beta of the game. 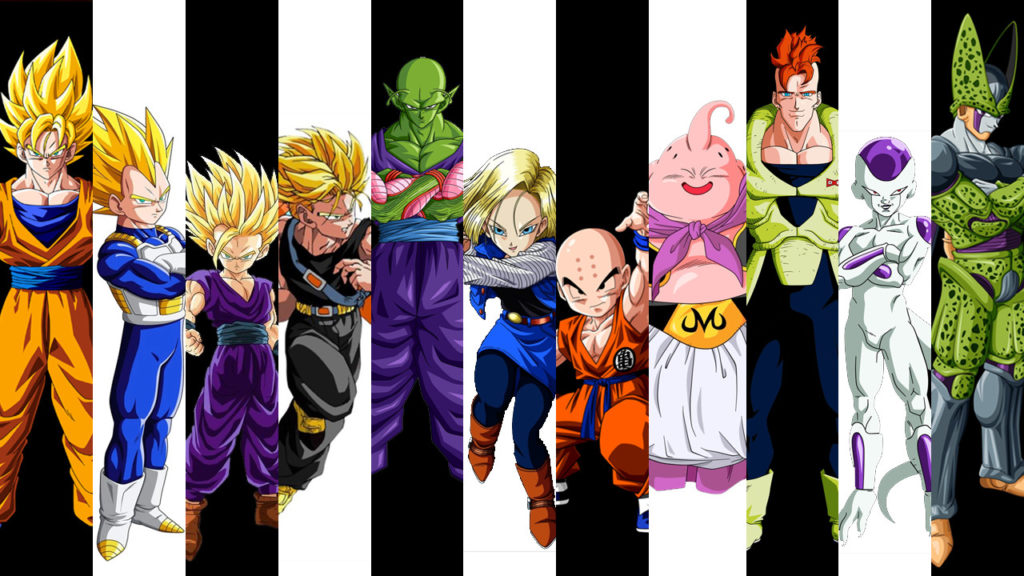 The contents of the Open Beta may receive changes since Bandai Namco confirmed that the open beta will have a different download from the concluded closed beta. Because of this, there is hope that additional content may be available. It may be possible that the environments form the closed beta will be included in the open beta, but this has not been confirmed as of right now.

The Open Beta is available for PlayStation 4 and Xbox One and will run for just 4 days. Players who were able to pre-order the game can play earlier on January 13 at 8 AM (UK) and for the others, it will be on January 14 at 8 AM (UK). Access to other regions will have slightly different times of release. 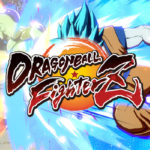 The opening cinematic for Dragon Ball FighterZ has been released by Bandai Namco. It features the character roster of the game which includes amazing fight scenes.