“You want to play a Beat ’em Up Games, but don’t know which one to choose?

Luckily Cheapdigitaldownload is here to help you with this top 15 of the best Beat ’em Up Games!”

What is a Beat ’em Up Game?

A beat ‘em up, or brawler, video game features hand-to-hand combat, with the protagonist forced to defeat hordes of enemies to survive and progress. 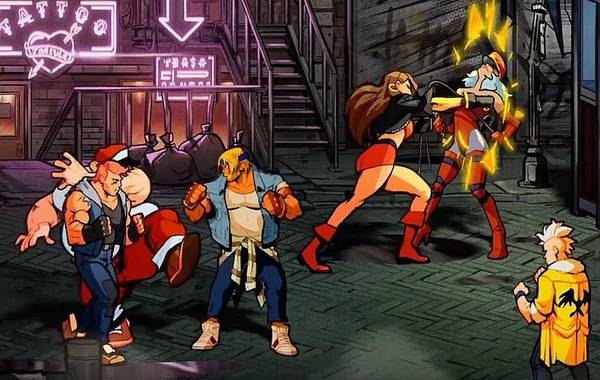 Beat ‘em up games commonly feature stages or levels, each with a boss at the end that needs to be defeated so the game can progress.

These games tend to feature characters, or fighters, with varying skills and attributes and are multiplayer, offering local and online co-op playthroughs.

Bea6t ’em Up Games are available at incredible prices, but with so many to choose from, we want to help you pick the game that’s right for you.

We analyze the data from Metacritic, Steam, and your ratings on Cheapdigitaldownload  to ensure the most accurate ranking system possible.

Cheapdigitaldownload  does not influence the ratings; we only analyze the data and present the results.