“You want to play a Fighting Games, but don’t know which one to choose?

Luckily CheapDigitalDownload  is here to help you with this top 15 of the best Fighting Games!”

What is a Fighting Game?

A fighting video game features one versus one or team versus team action in close-quarters melee combat within a fixed boundary. 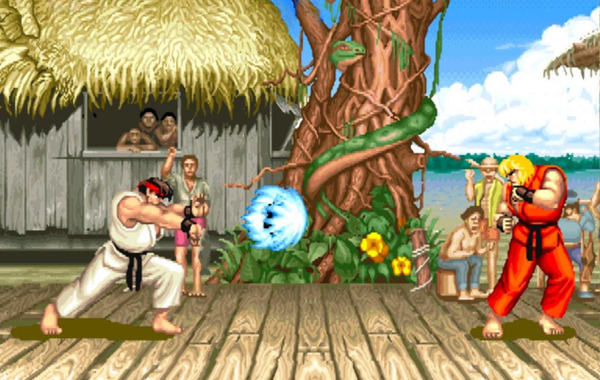 Matches occur across several rounds, with each round ending when the timer runs out or a player has lost all of their health.

Why Are We Doing a Top 15 Fighting Games List?

Fighting Games are available at incredible prices, but with so many to choose from, we want to help you pick the game that’s right for you.