“You want to play a Fighting Game, but don’t know which one to choose?

Luckily Cheapdigitaldownload is here to help you with this top 15 of the Best Fighting Games!”

1. THE KING OF FIGHTERS XV

A fighting game is a video game that features combat between two or more characters in a one-vs-one or team-vs-team situation. 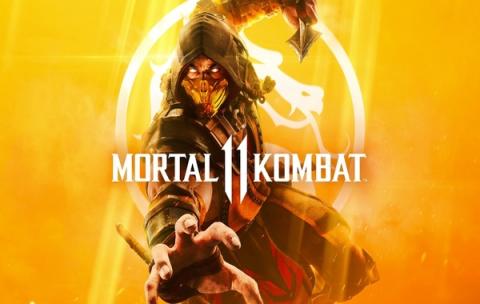 Fighting games often occur across matches or rounds, with the ending when one player runs out of health or the time ends.