“You want to play a Horror Games, but don’t know which one to choose?

Luckily CheapDigitalDownload is here to help you with this top 15 of the best Horror Games!” 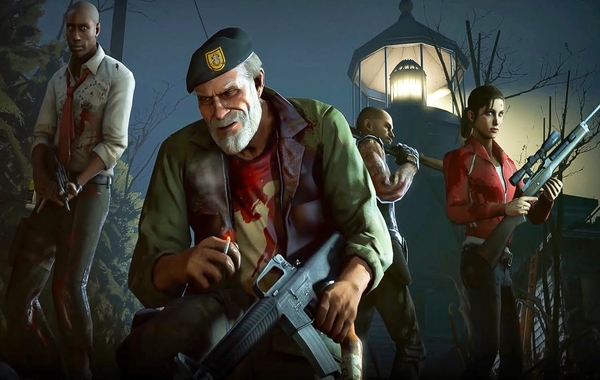