“You want to play a Sports Game, but don’t know which one to choose?

Luckily Cheapdigitaldownload is here to help you with this top 15 of the Best Sports Games!”

A horror game is a type of video game designed to scare the player through various tactics, including images, action, and jump scares. 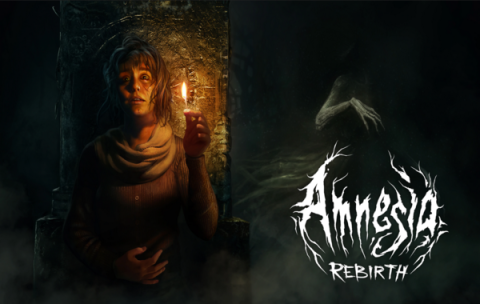 There are four subgenres of horror in video games: