“You want to play an Indie Game, but don’t know which one to choose?

Luckily Cheapdigitaldownlod is here to help you with this top 15 of the Best Indie Games!” 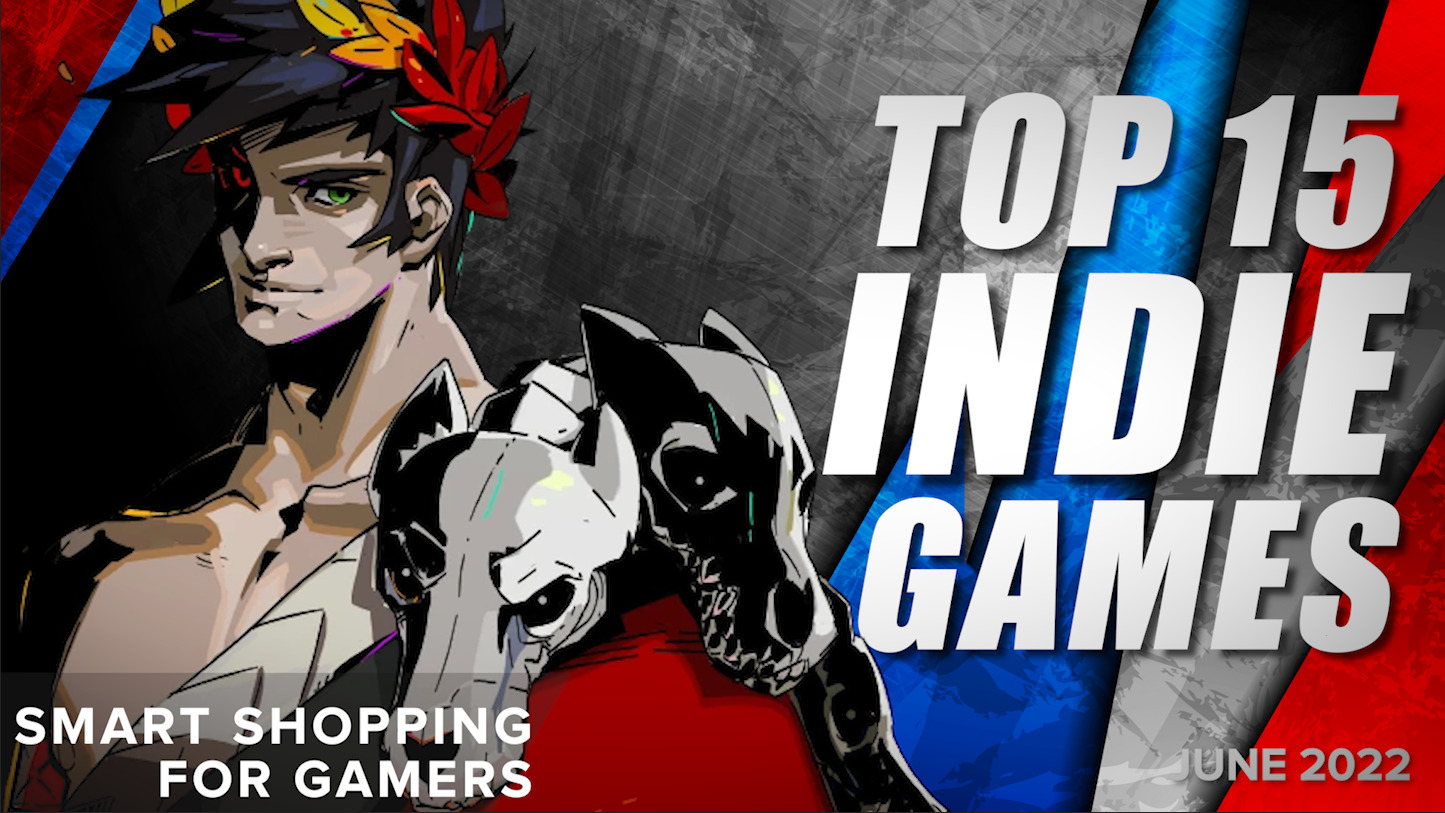 What is an Indie Game?

An independent (indie) game is a video game typically developed by a single person or small team. 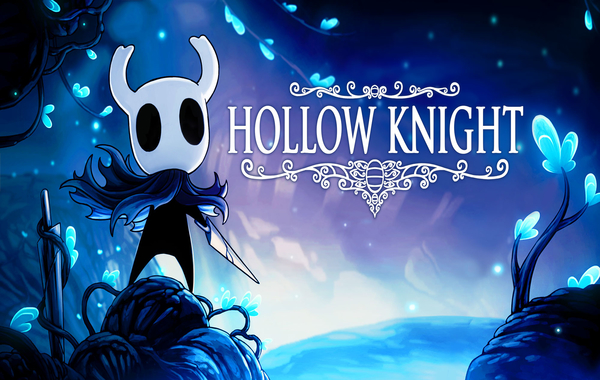 Indie games benefit from a developer’s freedom of creativity, as they have no financial or political influence from a large publisher.

Why Are We Doing a Top 15 Indie Games List?

Indie Games are available at incredible prices, but with so many to choose from, we want to help you pick the game that’s right for you.