“You want to play an MMORPG game, but don’t know which one to choose?

Luckily Cheapdigitaldownload is here to help you with this top 15 of the Best MMORPG Games!” 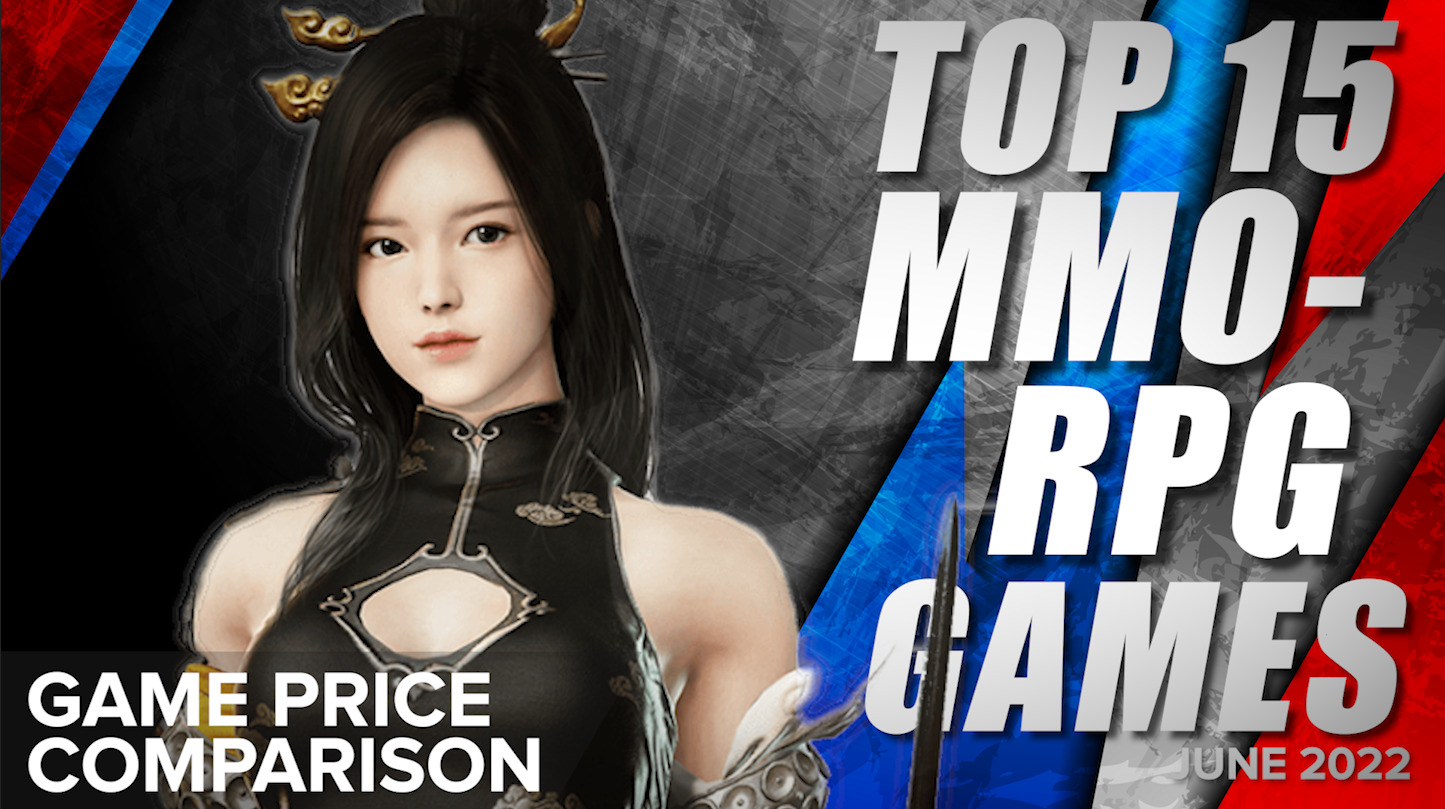 Will To Live Online System Requirements

What is an MMORPG Game?

A massively multiplayer online role-playing game (MMORPG) is an RPG where huge numbers of players interact, battle, and share a persistent world.

MMORPGs feature character progression, with players earning experience through quest completion, exploration, interaction with the environment and NPCs, and combat.

MMORPGs can feature a free-to-play, pay-to-play, or freemium play model.

Why Are We Doing a Top 15 MMORPG Games List?

MMORPG Games are available at incredible prices, but with so many to choose from, we want to help you pick the game that’s right for you.