“You want to play a PC Games, but don’t know which one to choose?

Luckily CheapDigitalDownload is here to help you with this top 15 of the best PC Games!”

A personal computer (PC) game is for a PC rather than a console or arcade machine, and are often designed to be used with a keyboard and mouse. 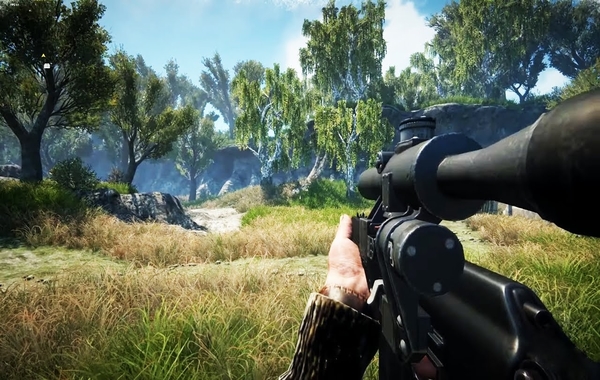 PC games typically have features and options not made available on other platforms, including graphical, UI, and performance options.

PC games benefit from an open market, meaning games can be cheaper, are playable on older hardware, and can often be modded or tweaked to the player’s preference.

Why Are We Doing a Top 15 Upcoming 2021 Nintendo Switch Games List?

PC Games are available at incredible prices, but with so many to choose from, we want to help you pick the game that’s right for you.