“You want to play a Platformer Games, but don’t know which one to choose?

Luckily CheapDigitalDownload is here to help you with this top 15 of the best Platformer Games!”

Ori and the Will of the Wisps System Requirements

What is a Platformer Game?

A platform game is a type of action video game in which a player must navigate the environment to reach the end of a level. 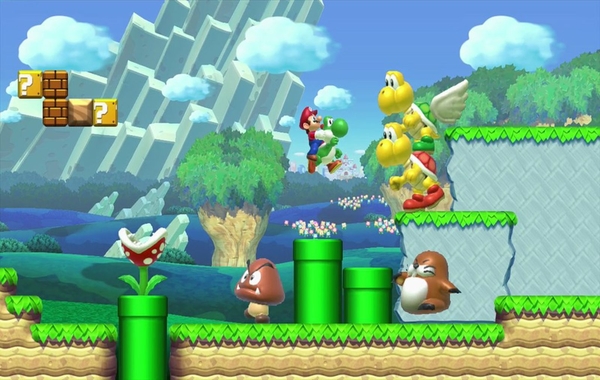 Platformers all feature climbing, jumping, and running as core elements.

There are a few subgenres that fit into the list of platformer, including the following:

Why Are We Doing a Top 15 Platformer Games List?

Platformer Games are available at incredible prices, but with so many to choose from, we want to help you pick the game that’s right for you.