“You want to play a Racing Games, but don’t know which one to choose?

Luckily CheapDigitalDownload is here to help you with this top 15 of the best Racing Games!”

F1 returns with the most realistic game in the franchise to date, with all new circuits, graphics, modes, and physics. Play casual or competitive in modes featuring shorter seasons, Formula 2, a ten-year career mode, and all the official teams and drivers from the 2020 F1 World Championship. Qualify for online events, watch eSports events, and even sit back and challenge a friend with split-screen.

What is a Racing Game?

A racing game is played in first or third-person and features land, water, air, or space competitions in real-world or fictional settings. 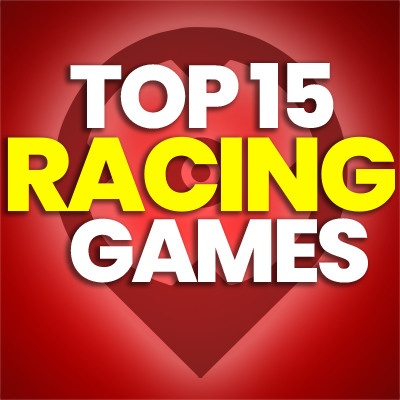 Racing games are very competitive, and many have single-player and multiplayer modes, often with daily and weekly challenges and online leaderboards.

There are three main types of racing games:

Why Are We Doing a Top 15 Racing Games List?

Racing Games are available at incredible prices, but with so many to choose from, we want to help you pick the game that’s right for you.

At CheapDigitalDownlaod , we believe in quality over quantity. Because of this, we compare data and reviews from our users with Steam users to give you the most detailed ranking system available anywhere.

We analyze the data from Metacritic, Steam, and your ratings on CheapDigitalDownlaod  to ensure the most accurate ranking system possible.

CheapDigitalDownlaod does not influence the ratings; we only analyze the data and present the results.