“You want to play the Realistic game, but don’t know which one to choose?

Luckily CheapDigitalDownload is here to help you with this top 15 of the Best Realistics Games!” 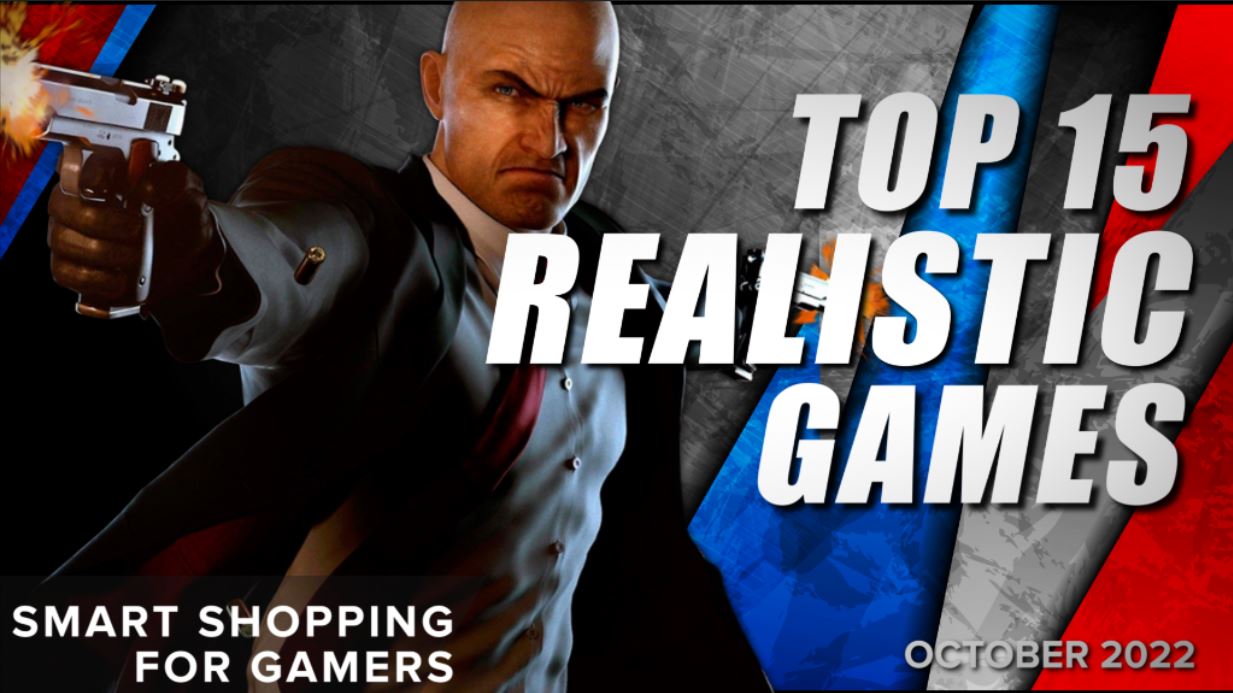 7. Way of the Hunter

Way of the Hunter System Requirements

What is the Realistic Game? 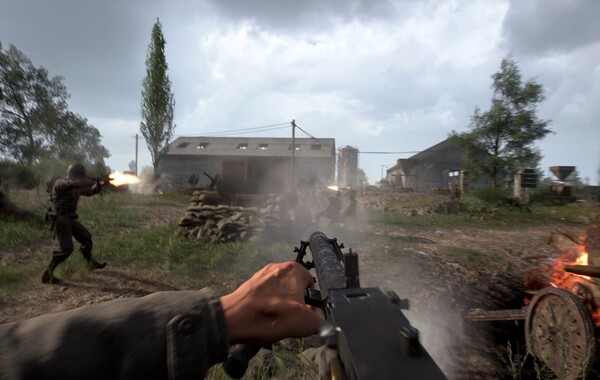 Realistic games have steep learning curves, with many being set in an open-world sandbox to give players a sense of freedom in movement and choice.

Why Are We Doing a Top 15 Realistic Games List?

Realistic Games are available at incredible prices, but with so many to choose from, we want to help you pick the game that’s right for you.