“You want to play a Roguelike Games, but don’t know which one to choose?

Luckily Cheapdigitaldownload is here to help you with this top 15 of the best Roguelike Games!”

9. Curse of the Dead Gods

For The King System Requirements

What is a Roguelike Game? 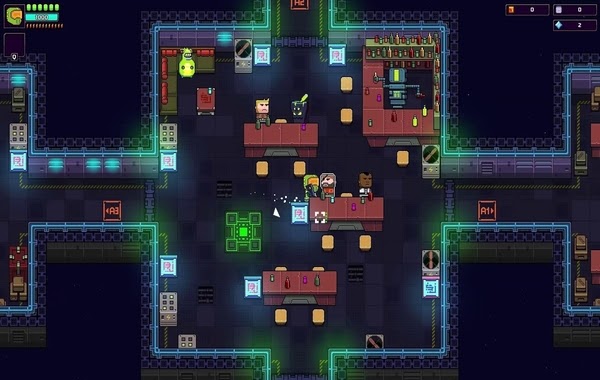 The weapons, items, gear, and loot obtained during every run are randomized and unique.

The player must manage resources carefully due to the limited inventory space available.

Why Are We Doing a Top 15 Roguelike Games List?

Roguelike Games are available at incredible prices, but with so many to choose from, we want to help you pick the game that’s right for you.