“You want to play a Sandbox Games, but don’t know which one to choose?

Luckily CheapDigitalDownload is here to help you with this top 15 of the best Sandbox Games!”

What is Sandbox Game? 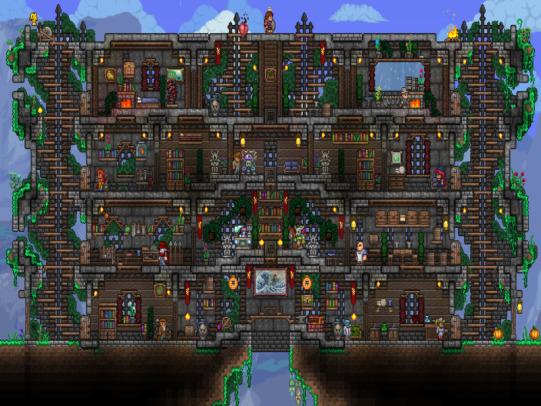 Although sandbox games give tasks to the player, these are often small and act as suggestions, with the game featuring no levels or overall objective.

In a sandbox, players must manage things such as income, health, and resources while expanding and growing across the map.

A big part of sandbox games is mods; these include community-made levels, items, characters, and objectives. Mods add extra content, challenges, and replayability

Why Are We Doing a Top 15 Sandbox Games List?

Sandbox Games are available at incredible prices, but with so many to choose from, we want to help you pick the game that’s right for you.

CheapDigitaldownload does not influence the ratings; we only analyze the data and present the results.