“You want to play a Simulation Games, but don’t know which one to choose?

Luckily CheapDigitalDownload is here to help you with this top 15 of the best Simulation Games!”

13.ROMANCE OF THE THREE KINGDOMS XIV

What is a Simulation Game?

A simulation is a video game designed to replicate real-world experiences, combining realism with engagement. 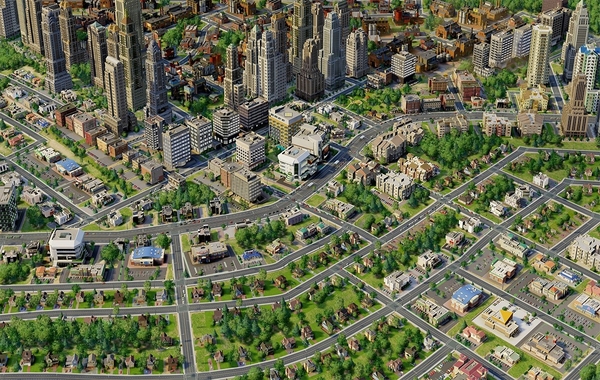 There are plenty of subgenres for simulation games, including the following:

Why Are We Doing a Top 15 Simulation Games List?

Simulation Games are available at incredible prices, but with so many to choose from, we want to help you pick the game that’s right for you.