“You want to play a Stealth Games, but don’t know which one to choose?

Luckily Cheapdigitaldownload is here to help you with this top 15 of the best Stealth Games!”

Ghost of a Tale System Requirements

14.Mark of the Ninja: Remastered

What is a Stealth Game?

A stealth game will either force players into using stealth to complete objectives or reward them for doing so. 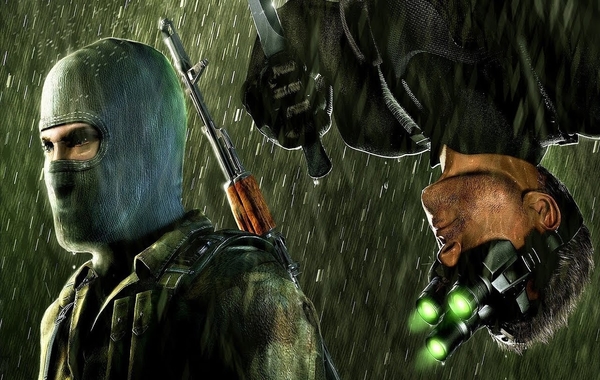 Players will need to undertake a lot of planning and execute missions with a high level of precision if they are to succeed.

Why Are We Doing a Top 15 Stealth Games List?

Stealth Games are available at incredible prices, but with so many to choose from, we want to help you pick the game that’s right for you.