“You want to play a Survival Games, but don’t know which one to choose?

Luckily CheapDigitalDownload is here to help you with this top 15 of the best Survival Games!”

3. theHunter: Call of the Wild

What is a Survival Game? 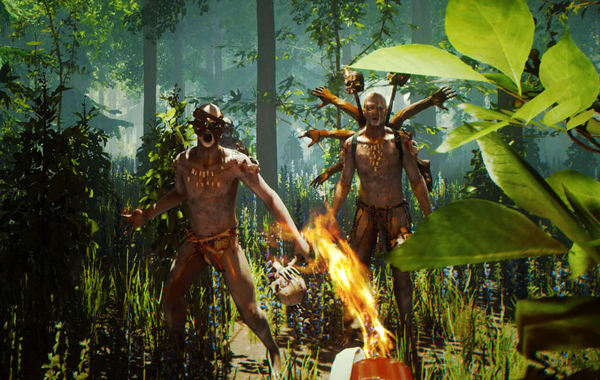 These games have players begin with minimal equipment and forces them to gather resources and craft tools, weapons, and shelter to survive.

Most survival video games are in the first-person perspective to increase immersion.

Mostly, survival games offer no ultimate objective and instead the task is to simply survive for as long as possible against the environment, AI enemies, and other players.

Why Are We Doing a Top 15 Survival Games List?

Survival Games are available at incredible prices, but with so many to choose from, we want to help you pick the game that’s right for you.