“You want to play an Upcoming 2021 Xbox One Games, but don’t know which one to choose?

Luckily CheapDigitalDownload is here to help you with this top 15 of the best Upcoming 2021 Xbox One Games!”

What is an Upcoming Xbox One Games?

An upcoming Xbox One game is a highly-anticipated video game set to release for Microsoft’s 2013 Xbox One consoles, including the Xbox One S and Xbox One X. 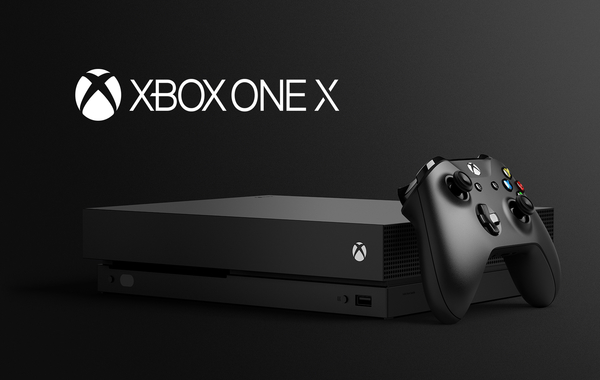 You can pre-purchase upcoming Xbox One games on a physical disc or online via the Microsoft Store and online retailers.

Upcoming 2021 Xbox One Games are available at incredible prices, but with so many to choose from, we want to help you pick the game that’s right for you.