“You want to play a Xbox One Game, but don’t know which one to choose?

Luckily CheapDigitalDownload is here to help you with this top 15 of the best  Xbox One Games!”

What is an Xbox One Game?

Xbox One video games are designed specifically for the Microsoft line of consoles, including Xbox One, Xbox One S, Xbox One S All-Digital Edition, and Xbox One X. 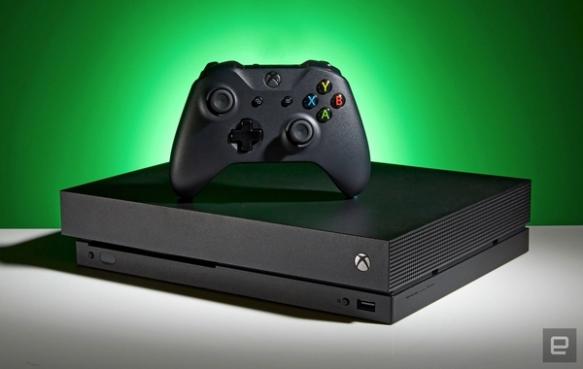 Xbox One games are capable of running at a 1080p resolution and 60fps.

Xbox One games can be purchased and installed via physical discs, digital codes, or online through the Microsoft Store.

The Xbox One also features backward compatibility, meaning that you can play Xbox 360 and original Xbox games on the console.

Why Are We Doing a Top 15 Xbox One Games List?

Xbox One Games are available at incredible prices, but with so many to choose from, we want to help you pick the game that’s right for you.