15 Most Difficult Games and Compare Prices

“You want to play a Difficult Games, but don’t know which one to choose?

Luckily Cheapdigitaldownload is here to help you with this top 15 of the best Difficult Games!”


What are the Most Difficult Games 2021?

What is a Difficult Game?

The hardest video games frustrate the player by design, offering a constant and relentless challenge. 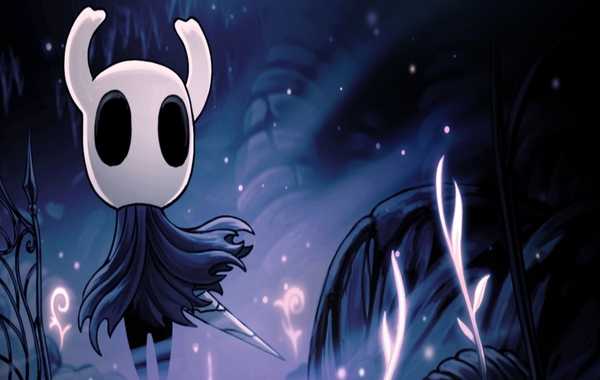 These games often give the player little health or single life, penalize the player by giving less health after death, and feature a new game+ mode once completed for an extra challenge. Some of the hardest games offer very little guidance, forcing players to choose their path and learn from their mistakes. The hardest games are not fair and require dedication and persistence to complete.

Why Are We Doing a Top 15 Most Difficult Games List?

Difficult Games are available at incredible prices, but with so many to choose from, we want to help you pick the game that’s right for you.

We analyze the data from Metacritic, Steam, and your ratings on Cheapdigitaldownload  to ensure the most accurate ranking system possible.

Cheapdigitaldownload  does not influence the ratings; we only analyze the data and present the results.