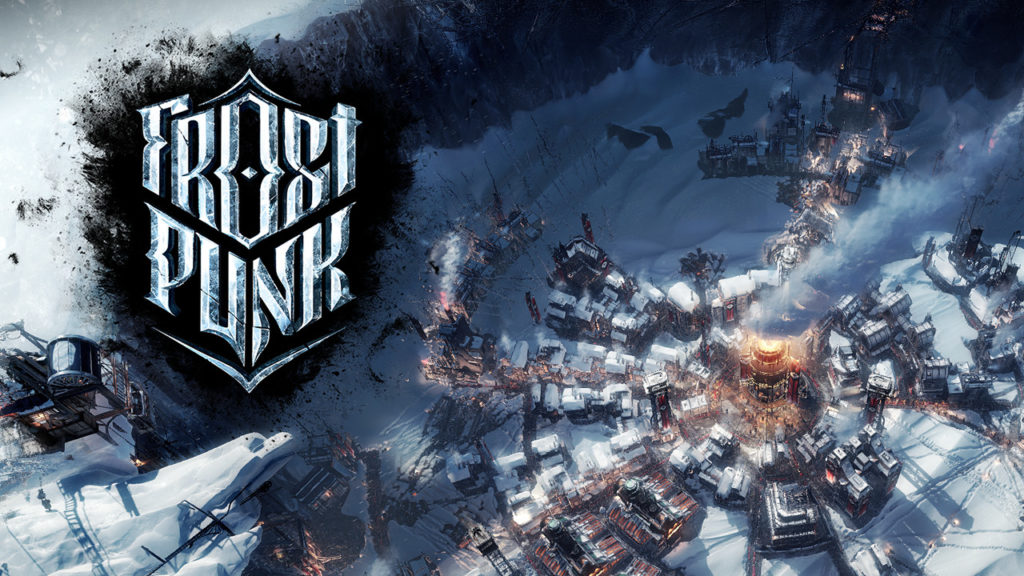 Frostpunk copies have been selling like hotcakes! This survival game from the makers of This War of Mine developer, 11 bit Studio sold a quarter of a million copies in just three days of its release. The game launched on April 24th and a twitter announcement said that it sold 250,000 to date.

The Twitter announcement included the amazing milestone as well as the studio’s bold thank you.

Plans were revealed by CEO Grzegorz Miechowski for an expansion for the game now that it was able to surpass their production costs. He also added that players will be receiving a lot of free updates.

Also, the team took to Steam, to post their thanks as well as answer any questions that players have. Of course, as mentioned earlier more content will be available for the game. New ideas are also welcomed by the devs for further updates but they did say that they cannot promise that all suggestions will be implemented since they do have some planned themselves. They also did report that the reported bugs are being worked on by their programmers.

Frostpunk did launch with such great reviews, PC Gamer described the game as “a stressful, stylish, and addictive survival management game filled with incredibly difficult choices”. This is one game that you wouldn’t want to miss out on.