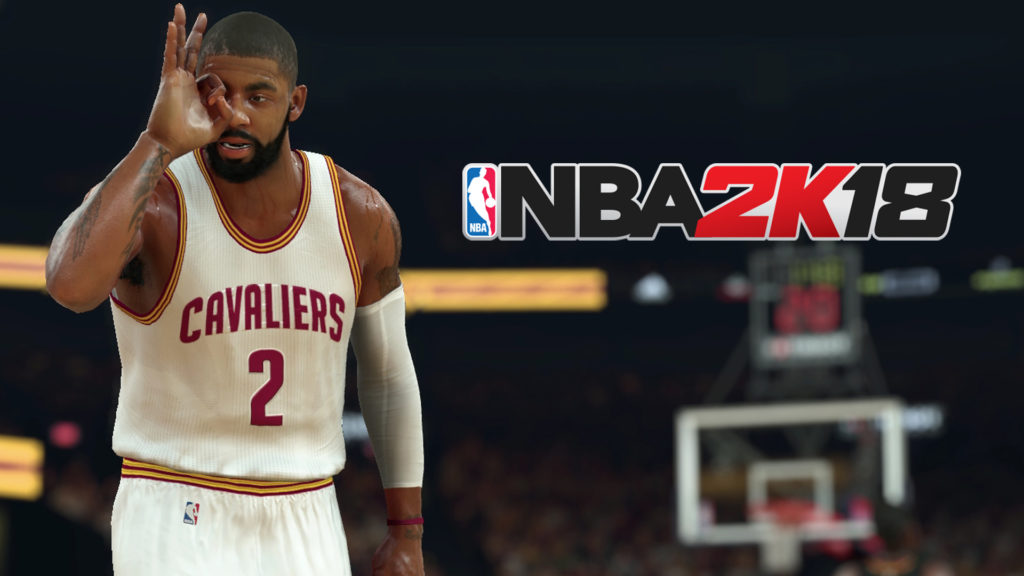 Because of this, fans are actually wondering how the NBA 2K18 game will be affected by all these. Thankfully 2K did respond.

2K SVP of Basketball Operations, Jason Argent responded by saying that they plan on releasing another version of NBA 2K18 with Irving wearing the updated uniform.

“This isn’t an unprecedented event, a cover athlete being traded–but it’s certainly interesting timing with 2K18 being released in less than a month. The good news is that as the most authentic and realistic basketball game on the market, we’re used to being nimble and responding to changes in the NBA. Fans should be thrilled to know that we will issue a version of 2K18 featuring Kyrie in a Boston Celtics uniform at a later date.” – Jason Argent, SVP of Basketball Operations, 2K Games

2K was also able to respond via Twitter saying “Whoops” as well as a link to a previous tweet that actually introduces Irving in his Cavs uniform as the NBA 2K18 cover athlete.

NBA 2k18 launches on September 19 and is available for PC (Steam), PlayStation 4 and Xbox One. 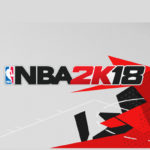 Watch the NBA 2K18 Get Shook trailer. You will surely be impressed with the game’s awesome looking visuals.