3 New Far Cry 5 Videos Will Get You Into The Hype! 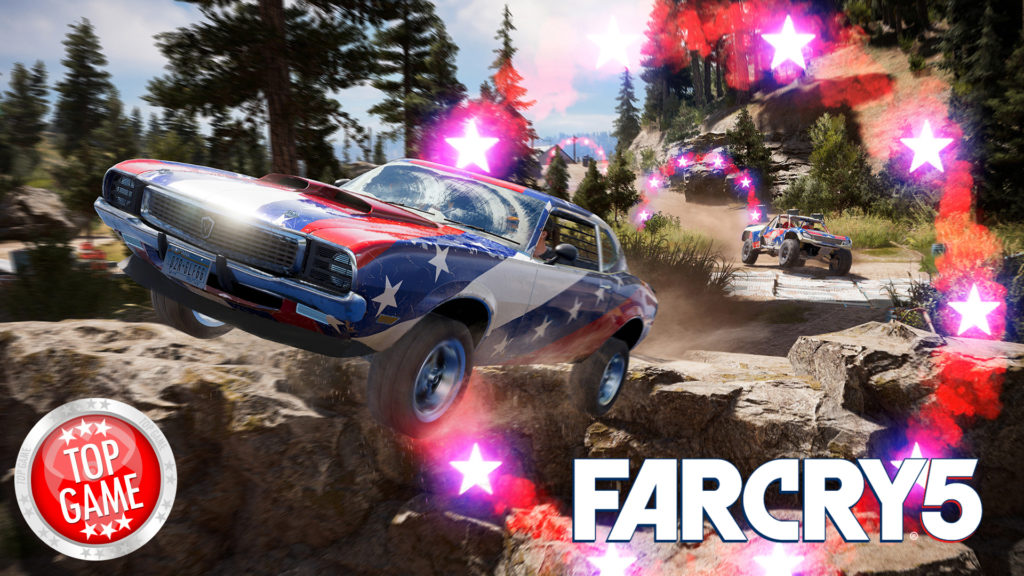 The past couple of days has brought three new Far Cry 5 videos after it had been made known that the game will be delayed. Among the three videos, there is a short trailer, a new gameplay video as well as a demo of the open world of Far Cry 5.

The trailer video features the Guns & Fangs for Hire. It is a short video that will show you how you can help with the Resistance. The video may be quick, but it is action-packed as you will see below:

The next Ubisoft footage features Holland Valley, this as with the trailer video is action-packed. You will see wild bears set on fire, skydiving, and riding a zip line in style. This gameplay video will show you how posts are liberated, how hostages are set free, as well as other Far Cry gameplay elements that are familiar to players who were able to play previous games like driving and taming animals.

The final video is described as “madness, mayhem and utter destruction you can wreck in Far Cry 5”. This is about 26 minutes long and it comes from the PlayStation Underground. Watch it below: 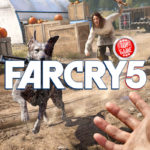 The original release date for the game Far Cry 5 has been moved. It is a month before the game should have been released.