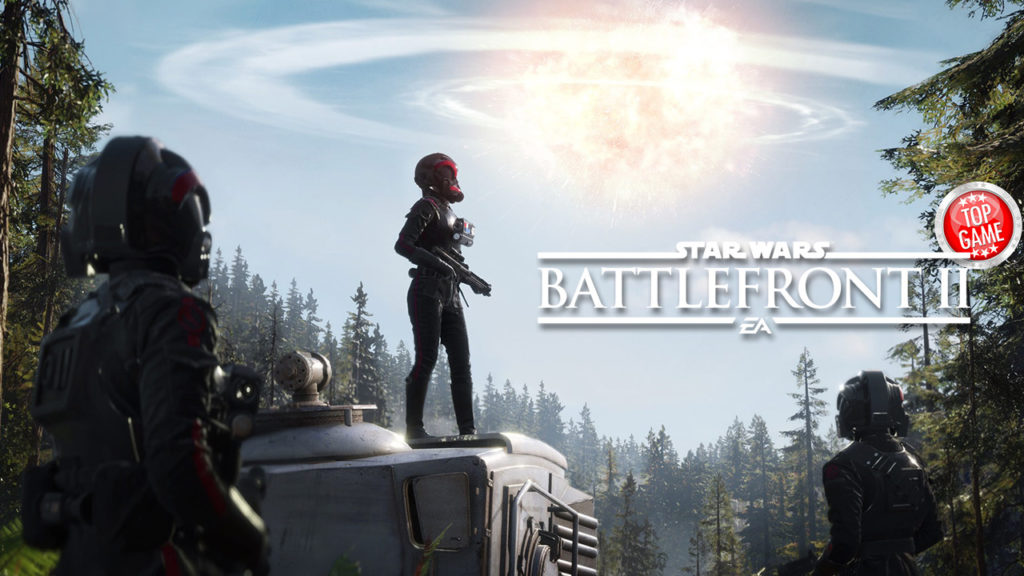 Because of the Star Wars Battlefront 2’s Single Player Campaign, a lot of people wanted to know if this mode would be massive. Press Start was able to get the information first from David Robillard, the Motive Studios producer.

Apparently, the mode will be on the short side as it will last for less than 8 hours. Robillards justified the length saying, “…we thought that around 5-7, maybe 8 hours is probably a good amount of time…we wanted to stay very driven towards the Star Wars fantasy that the players are going to experience and not have it be drawn out.”

Those who have been able to preview the campaign have been impressed with the quality so far, so the brevity might not become as off-putting as it should be. However, most players who experience a compelling story mode often want it to last a lot longer. To be fair, the game was a multiplayer-focused shooter in it’s first outing and it should be no surprise that this follow-up would continue using the same formula, just putting out a story mode as a bonus.

Robillard was also asked about future free story-related DLCs and only had this to say — “We’re not ready to announce anything at this time, we’ll see based on the reception the single player has, if we offer free DLC or not.”

Star Wars Battlefront 2 is coming to PC, Xbox One and PS4 on 17 November.

Iden Versio is featured in the new Star Wars Battlefront 2 single player trailer. It depicts her as a badass, however hinting on a possible redemption.