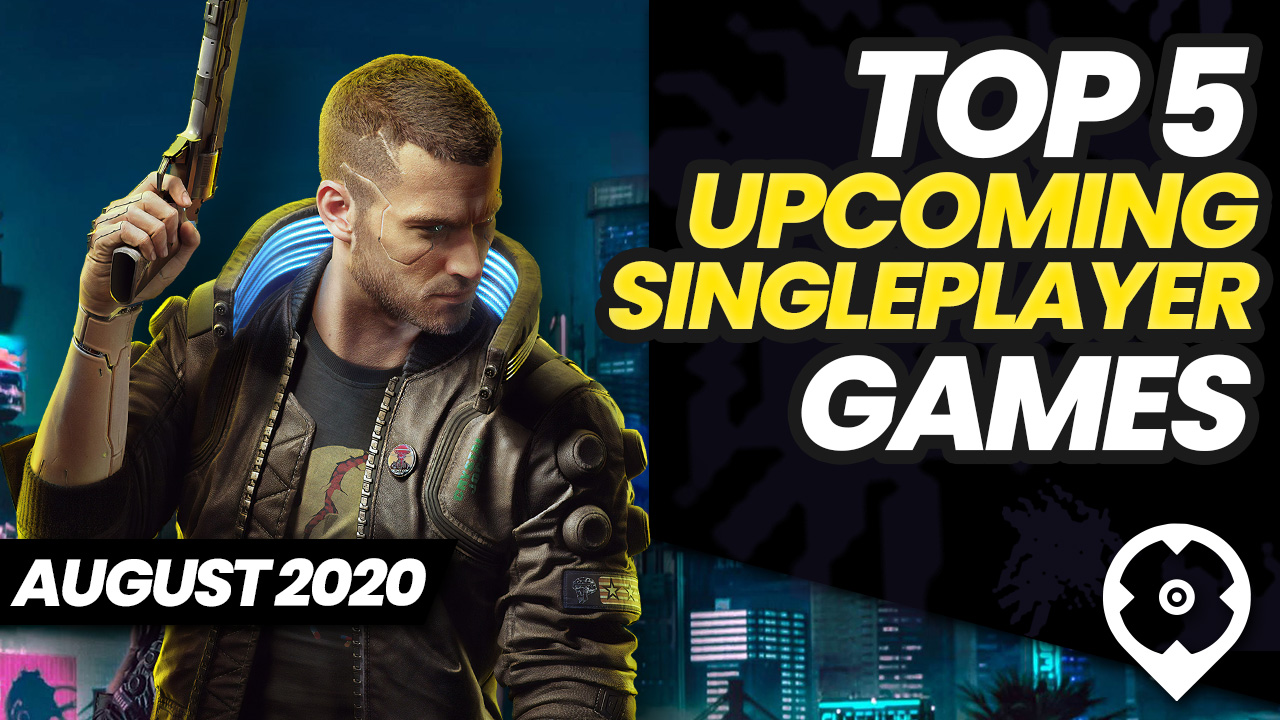 What are the best 5 Upcoming Singleplayer Games ?

What is a Singeplayer Game?

A single-play game is a type of video game played by one person and commonly requires no online connection.

Single-player games are found in all genres and are often story-driven in their presentations. Notable games widely regarded as amazing single-player experiences include Mass Effect, The Witcher 3: Wild Hunt, The Last of Us, and God of War.

Single-player games offer unique experiences, allowing players to discover stories, worlds, and characters without the pressure of others advancing the narrative. Games such as Hollow Knight, The Elder Scrolls V: Skyrim, and Death Stranding being great examples of fantastic single-player experiences that benefit from a single person playing.

The unique experience of single-player games has further improved with the release of virtual reality. Single-player VR games add another level to immersion, exploration, and discovery, with games such as Half-Life: Alyx, SUPERHOT VR, and Beat Saber proving that single-player VR experiences have a bright future.

Many single-player games have multiplayer elements, often allowing other players to join them in co-op or PvP action. Games such as Far Cry 5, Dark Souls 3, and Borderlands 2 show how games can be successful single-player experiences and enhanced with multiplayer support if and when wanted.

Many single-player games have multiplayer elements, often allowing other players to join them in co-op or PvP action. Games such as Far Cry 5, Dark Souls 3, and Borderlands 2 show how games can be successful single-player experiences and enhanced with multiplayer support if and when wanted.

In recent years there has been a doubt on the future of AAA single-player games, with EA Vice President, Frank Gibeau, being a harsh critic of such games. However, single-player games such as EA’s own Jedi: Fallen Order continue to be success stories and are proving that they will always be in demand in a world that is increasingly online.

Why Are We Doing a Top 5 Upcoming Singleplayer List?

In the world of Singleplayer Games, fantastic games can be found at incredible prices but you can also be at a greater risk of being left disappointed.