5 Days To Go! Know What You Can Get In Aven Colony Pre Order Bonus! 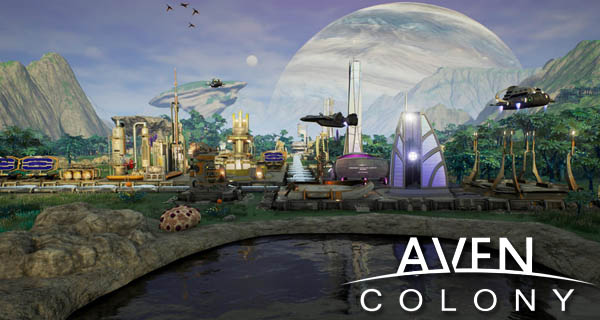 Get to avail the Aven Colony pre order bonus before the game launches in 5 days. Also, we have the game’s system requirements available for you as well.

The countdown until the game’s official release has started and you only have a few days left. Check out what you can get when you pre order the game.

Just like there are five different Farming Structures in Aven Colony, the game launches in just five days! pic.twitter.com/8pq0cc2xKN

Pre purchasing Aven Colony will bring players to a treacherous badlands that actually offers great rewards. This is a sandbox map called the Cerulean Vale.

The location is a hostile yet has a stunning environment. It is previously an ocean floor, now without water and its seabed is covered with crushed micro-crystals of azurite making it look blue. This location is not suited to grow Earth crops so that in itself is a challenge. Also, the location can have the harshest storms, make sure your colony is well equipped for that.

Want to know if your rig can play Aven Colony? We added the game’s System Requirements for you. 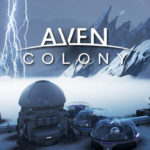