We know that everybody is waiting for GTA 6 to release but Rockstar Games hasn’t announced an official date yet. So as we wait, we have come up with 5 games to play that are similar to GTA with car chases, violence and crime.

GTA V and GTA Online are popular games of the series up until now. It has been the most profitable entertainment product in history. 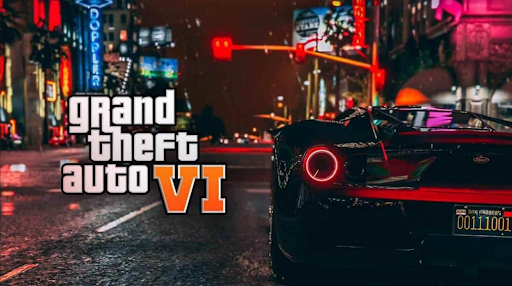 Right now, we know that GTA 6 is being worked on and we are expecting it to launch sometime in the late 2023 or early 2024.

That is a long wait, so we have made a list of games that are similar to GTA 6 to make the wait a little less painful.

Follow the story of an undercover cop who is framed for murder and is looking to exact revenge. 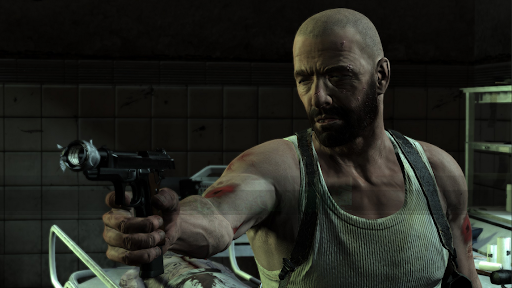 Published by Rockstar Games and developed by Remedy Entertainment the game offers love, tragedy as well as slow-motion bullet action.

Players will discover the dark side of New York city where betrayal and murder are normal.

Mafia: Definitive Edition lets you play as Tommy Angelo, a cab driver who is forced into the world of crime during the Prohibition era. The game has been remastered from the ground up. As you learn the ropes of being a gangster, you must work your way up through the ranks and prove your loyalties to the Salleri Family.

Mafia: Definitive Edition will have you thinking how far are you willing to go in order to survive the vicious 1930s. 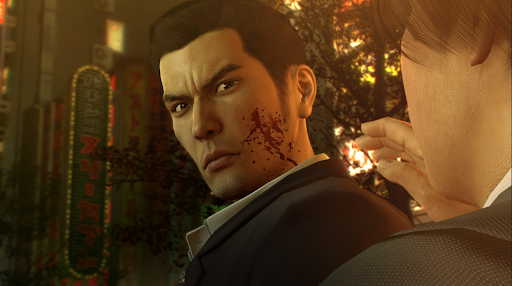 Earn both honor and status as a Yakuza while you beat up gangsters, collect debts and defend yourself as you find out murder plot where you are set up to take the blame.

You will step into the shoes of an upcoming Yakuza named Kazuma Kiryu. Complete the main story of the game or go on side quests, it all centers around Tokyo and Osaka. You can also go to discos and karaoke on your off days.

Ubisoft’s Watch Dogs is set in Chicago and it features advanced technologies. 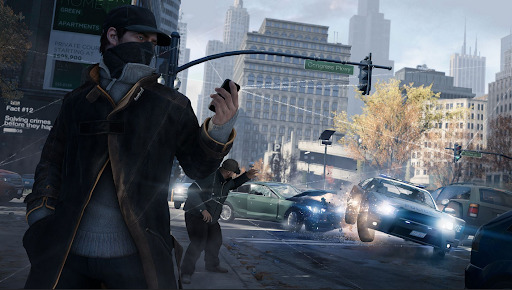 You will be hacking a highly advanced computer operating system called the ctOS. This computer system is the thing that connects all of America.

Get to hack into phones, traffic lights systems, security cameras and more to gather information.

The game isn’t only about hacking, there are also shootouts, car chases and a whole lot more. 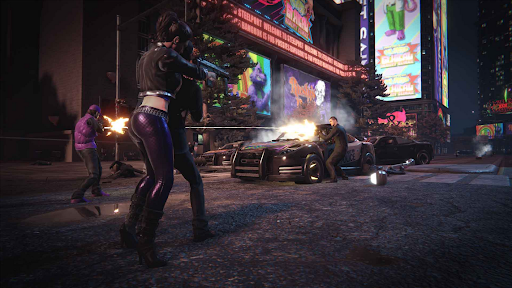 The game as mentioned earlier is over-the-top! It has crazy character customization, absurd weapons, and ridiculous storylines.

As a part of The Saints, you live a lavish lifestyle in Stilwater having your own merchandise with collector’s items.

All your fame has caught the eye of a global criminal fraternity called The Syndicate who wants you to pay tribute that you have no intention of doing so.