5 Terrific Games Under 5 Dollars On Steam

We’ve got five great games for you to play that are just under five dollars. All of these games can be found on Steam.

5 CHEAP BUT TERRIFIC GAMES ON STEAM

We’ve made a list of 5 affordable games that you can find on Steam that you would enjoy playing. For less than 5 Euros, you are sure to have loads of fun. 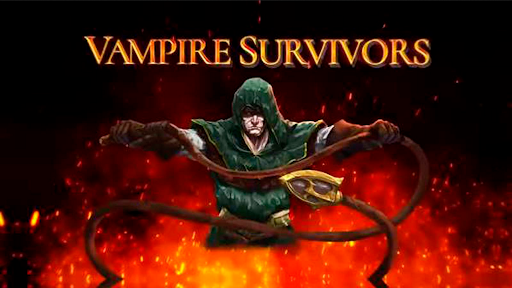 Vampire Survivors is a survival game with rogue-lite elements where you get to go against waves of hostiles in levels that are procedurally generated. Players earn loot, weapons as well as abilities. 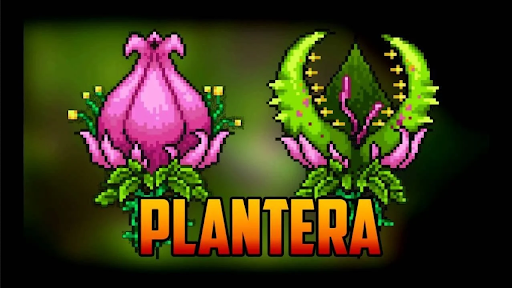 Plantera lets players build a stunning garden from scratch. It is a charming farming simulator where you grow plants in your garden like flowers, trees, and shrubs. You can even add animals to your garden. 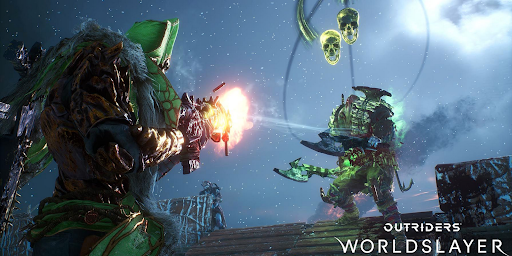 Plants vs. Zombies GOTY Edition will have you defending yourself against zombies with the help of plants and cherry bombs. This is a tower defense game with five different modes, lots of levels and 26 types of zombies to defeat.

The Binding of Isaac 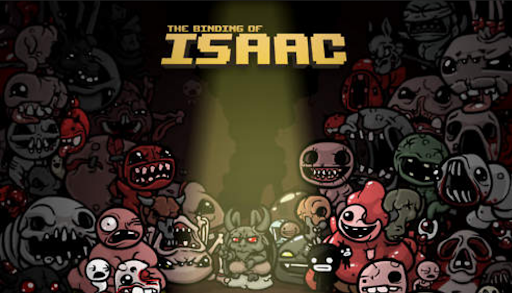 The Binding of Isaac is an indie action top-down roguelike game where you play as a young boy trying to escape his crazed mother who is trying to sacrifice him to her god. 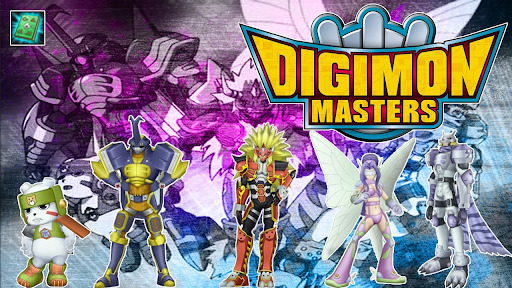 Digimon Masters Online is based on the popular Digimon franchise. It is a free-to-play MMORPG that offers more than 100 Digimons, a party system, real-time combat, quests and so much more.

Get the best deal for Steam CD keys here at Cheapdigitaldownload.com through our price comparison service and trusted stores.