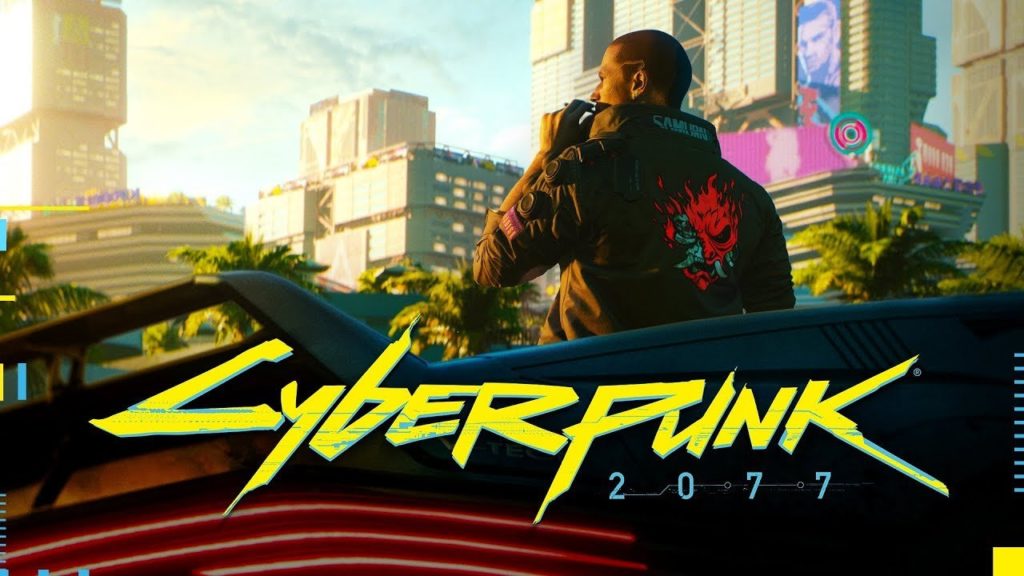 It has been a long time since CD Projekt Red talked about their next major title. There had been some teasers but mostly it was just radio silence. This time we get to know more about Cyberpunk 2077 as more of the game gets revealed during E3 2018. A debut trailer had been made available as well which you are able to see below.

This is what we know so far about Cyberpunk 2077:

THE GAME IS A FIRST PERSON RPG

A demo of the game had been made available through a closed-door presentation at E3. This was actually the first very real glimpse of the game. Everyone was actually surprised when the game presented was in a first-person-perspective. It also had some shooter elements prompting people to label it as an FPS. The devs did clear this up announcing on Twitter that it is actually a first-person RPG. This is most probably the best way to immerse the players into the game.

A CHARACTER CREATOR IS AVAILABLE IN THE GAME

An iconic hero is available in the game which is named “V” however players are able to create their own version as well. Get to choose either a male or a female character and style them up by choosing body type, hairstyles, tattoos, makeup, and clothing. The stats are customizable too. Create a balance with the player’s strength, constitution, intelligence, reflexes, tech and cool.

Gamers are quite confused about having the game in a first-person perspective and being allowed to customize their character. Being in the first-person-perspective won’t allow you to see your character in the game. The devs did address this by saying that there will be a lot of chances for the players to look at their characters. This could possibly mean that the cutscenes and dialogue systems are in a third person perspective.

A ‘COOL’ STAT IS AVAILABLE

Most of the character stats in the game are quite standard except for the ‘cool’ stat. This has not been explained for now and it may be similar to that of the charisma stat but in a way cooler name. We must take note though that Mike Pondsmith’s Cyberpunk 2020 tabletop RPG did have the same stat describing it as the ability to stay calm in combat.

TWO TYPES OF EXP ARE PRESENT

Playing Cyberpunk 2077 will apparently let you earn two types of EXP. Going through the main storyline missions will actually give you the regular type of EXP and the side missions, on the other hand, will let you earn “street cred”. Earning this kind of EXP will give you more access to ‘fixers’ who are NPCs that offer side missions that will then introduce you to more of the game’s world.

MULTIPLAYER NOT AVAILABLE AT LAUNCH BUT MAY COME LATER

As with most CD Projekt Red games, the game will be single player only and it is what the developers are concentrating on. But the game’s Quest Designer Patrick Mills said that multiplayer is in R&D so a possibility of having a multiplayer may come in the future.

For right now, these are the only information we have. Only those who were invited to the closed door presentation were able to view the game. But since the game is now officially revealed we are sure to know more about it soon enough.