We have for you the top six most-watched games on Twitch in 2022.

MOST WATCHED GAMES ON TWITCH 2022

It is nice to know what the most watched games on Twitch are whether you are a gamer or a streamer so that you would know what is trending. 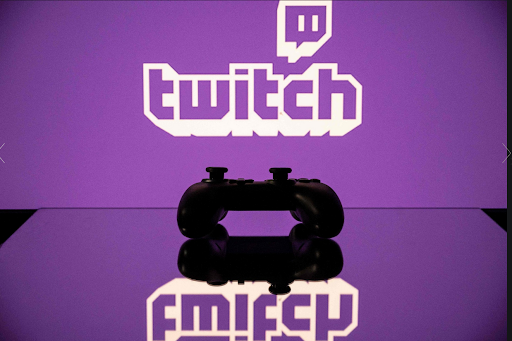 One of the most played as well as the most loved games is Fortnite because of its Creative as well as Battle Royale mode.

Valve’s CS:GO is one really popular FPS game. Last 2019, the game became free-to-play and has been a consistent top most-played game on Steam. Last year, the game was able to get 700 million watch hours on Twitch.

Riot Games’ Valorant was created as direct competition to Overwatch by Blizzard. The game reached more than 1 billion watch hours on Twitch in 2022.

Still one of the most-played games around even though it launched in 2013. The game’s watch hours is steadily increasing because of the announcement of GTA 6.

LoL by Riot Games is a favorite for content creators, streamers and gamers. The game was able to reach 1.5 billion watch hours in 2022 making it the most-watched game on Twitch last year.

Get the best video game CD key deals here at Cheapdigitaldownload.com through our price comparison service and trusted stores.

More stories for you