Devolver Digital’s newest action-adventure title called Trek to Yomi has finally launched and we have seven quick facts about the game that you might want to know about.

Trek to Yomi is available to be played on PC, PlayStation 4, PlayStation 5, Xbox One and the Xbox Series. Devolver Digital shared a short trailer about the game where we get to know some interesting things about it.

About Trek to Yomi

Get to play as the protagonist Hiroki in the cinematic samurai action-adventure game. Hiroki is a swordsman who made a promise to protect his town as well as the people he loves.

Tragedy strikes his beloved town and he must do whatever it takes to full the promise he made.

7 Facts About Trek to Yomi

The creators of Trek to Yomi are the writer and director of The Eternal Castle, Leonard Menchiari and the Polish developer who is responsible for Shadow Warrior 3, Flying Wild Hog. 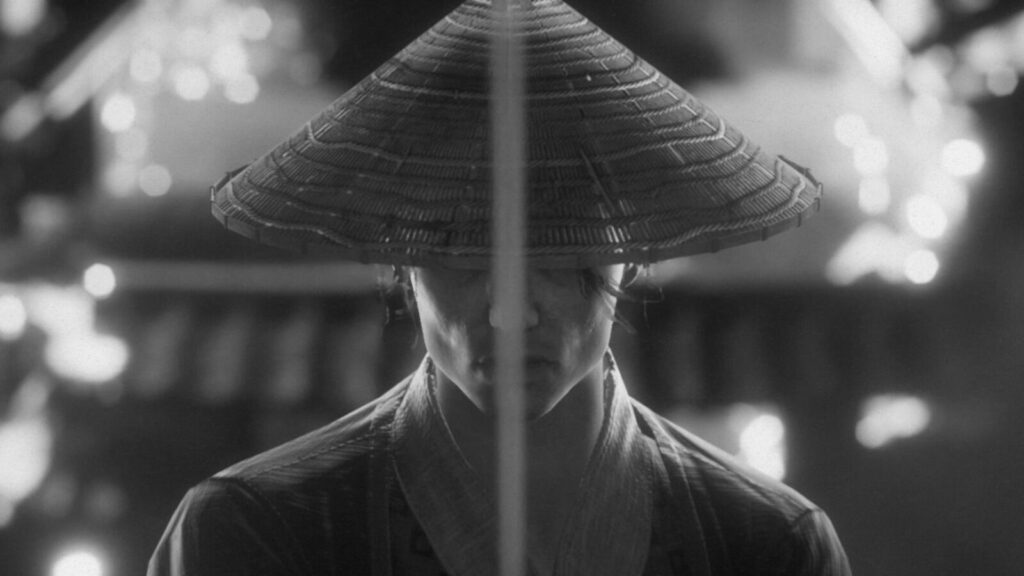 Get to play as Hiroki, a young swordsman who is on a journey to seek revenge on those who destroyed his village. 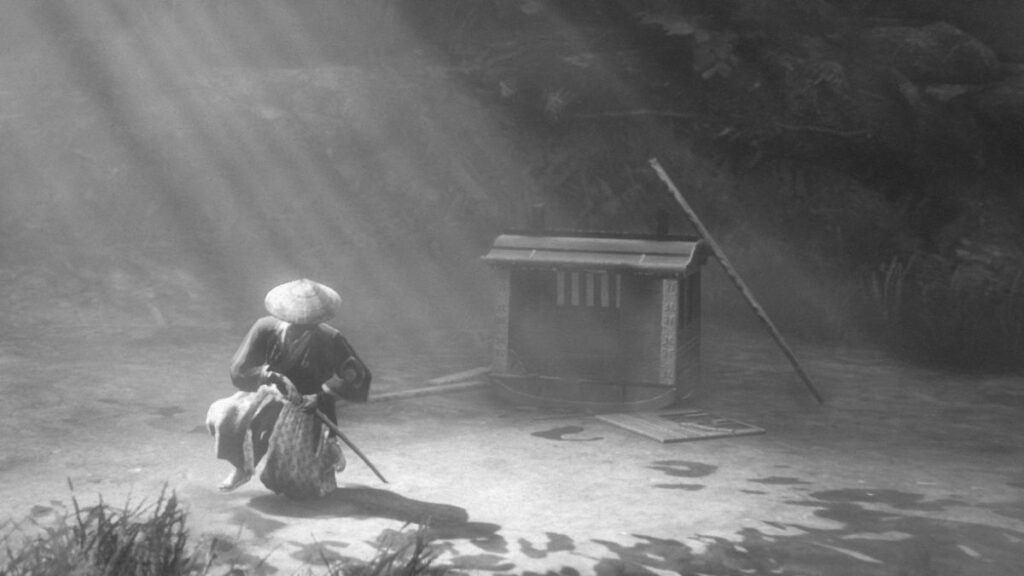 The game is set in Japan’s Edo period. Its theme is a combination of Shinto mythology plus historical Japan. To make the game’s dialogue appropriate for the period, the developers worked with a Japanese historian. Game director Marcin Kryszpin said that Trek to Yomi is just a small-scale game as players are able to finish it in just 5 hours. 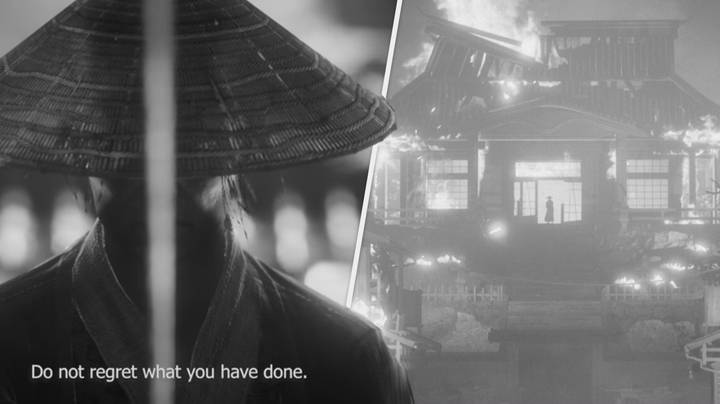 The game is inspired by Akira Kurosawa’s samurai films. Also, the side-scrolling 2D gameplay is based on the 1920s-1930s silent movies. 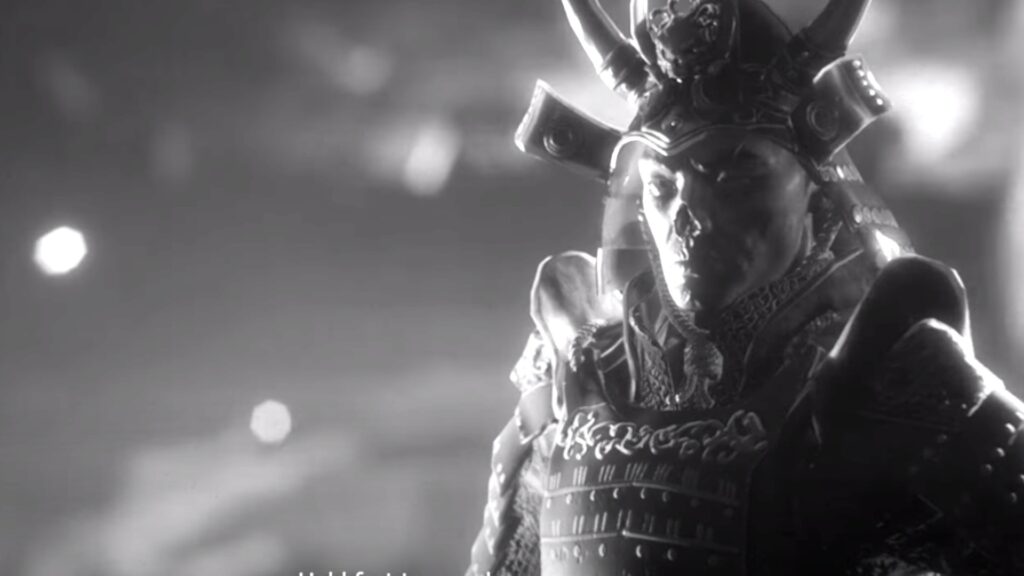 The game was developed for current-gen consoles which means that it supports 4K resolution at 60FPS for the PlayStation 5 and Xbox Series. 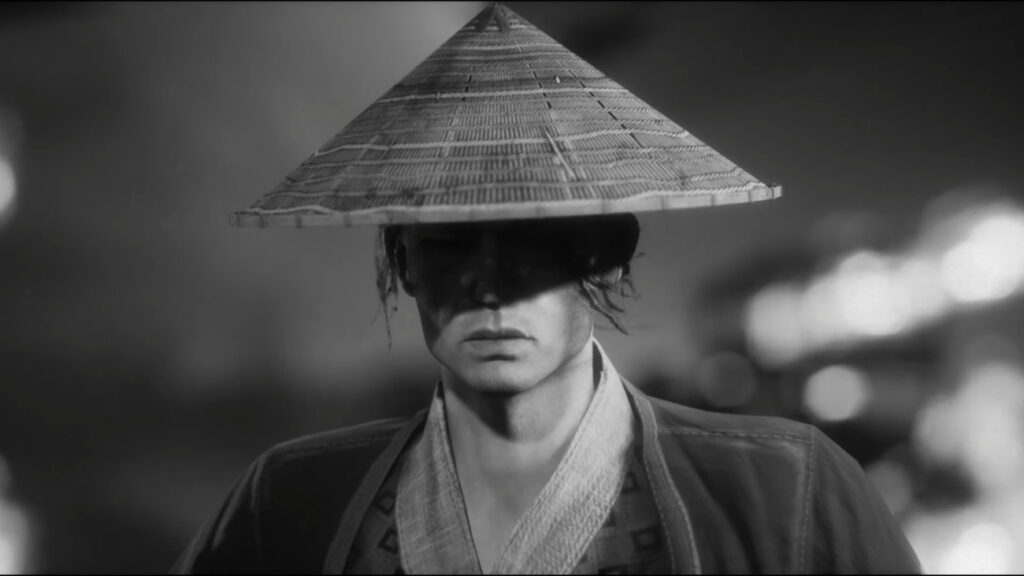 Get the best deal for Trek to Yomi here at Cheapdigitaldownload.com through our price comparison service and trusted stores.