7 Reasons Why To Upgrade To Sniper Elite V2 Remastered 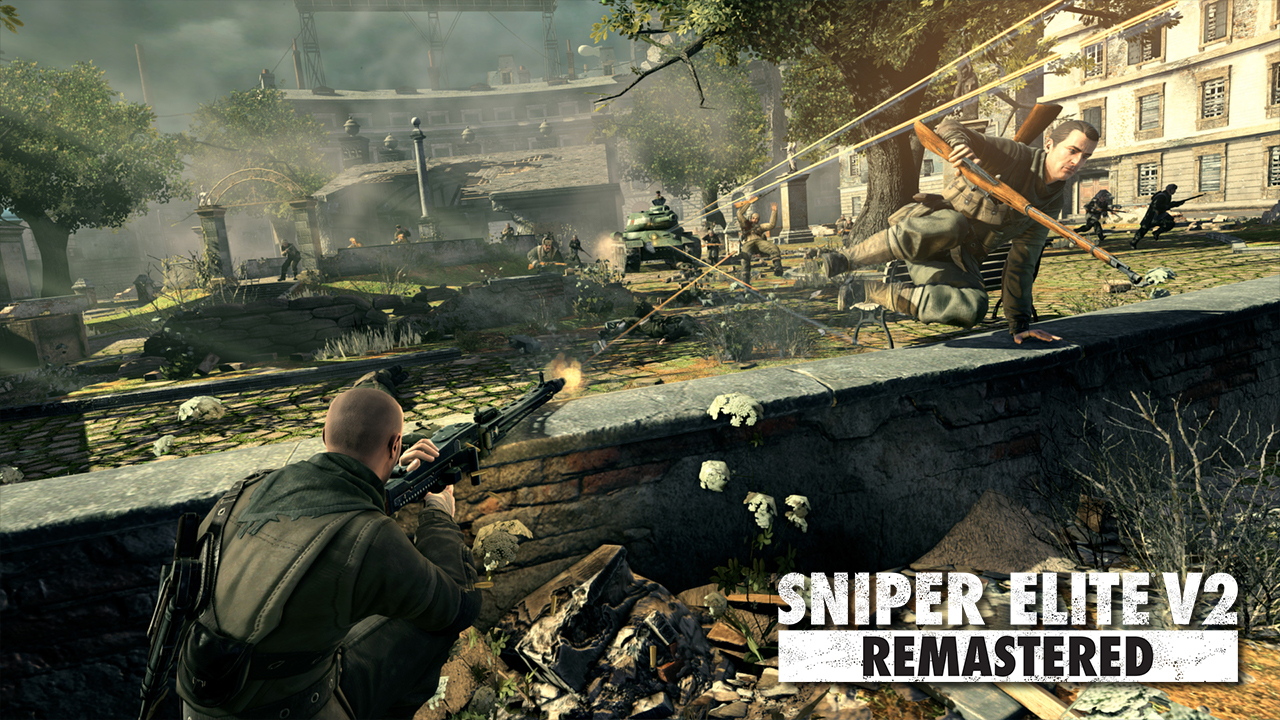 Sniper Elite V2 Remastered is arriving pretty soon and Rebellion was able to launch a new trailer for the game giving 7 reasons why players should come back to the dangerous German territory. The trailer is actually the rundown of the new features and enhancements the game offers.

There is actually a lot more to be excited about in the game’s HD Remaster aside from being available to be played in 4K having HDR support. You can check that out in the trailer below.

For more details about some of the seven features, Rebellion was able to share a post on the game’s Steam page. We’ve provided that for you below:

We see great replayability with having the option to play the campaign as one of the characters from the Zombie Army series. And the Frame-by-Frame Photo mode is surely interesting.

Sniper Elite V2 Remastered will be releasing on May 14, 2019, and is available to be played on the PC, PlayStation 4, Xbox One and Nintendo Switch. For those who already have the original PC version of the game, you won’t need to purchase the game for the whole price, you would just have to pay for the upgrade.