8-Player Smash on Super Smash Bros. for Wii U! 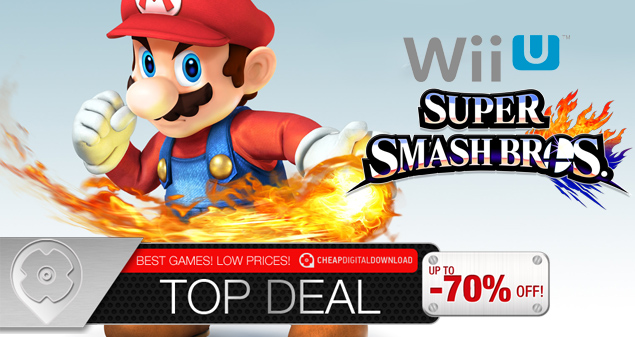 To be released on November 21, 2014, Super Smash Bros will include an 8-player Smash gameplay exclusively for Wii U. The 8-player Smash, however, can only be played in certain larger stages, some of which include “Danger Zones” that will instantly KO a fighter if it contains over 100% damage. It cannot be played online, unfortunately.

SMASH TOUR – a board game-type mode in which up to four players aim to assemble a team of fighters and earn stat increasing power-ups, triggering various battles and events along the way. 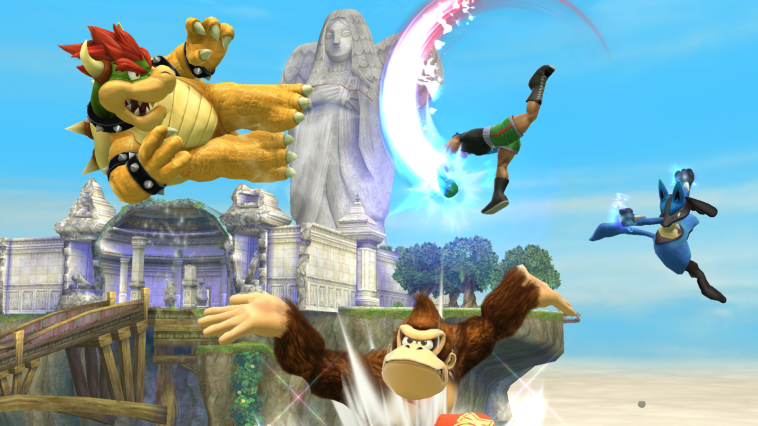 SPECIAL ORDERS – a series of challenges set by Master Hand and Crazy Hand, which players can attempt to earn rewards.

Famous names from favourite Nintendo franchises and guest characters come together in a high-definition fighter filled with spectacular action. With unique modes, online multiplayer, the ability to customise your fighter and the series’ biggest roster of playable fighters ever, Super Smash Bros. for Wii U is truly a clash for the ages!

Power up your Super Smash Bros. for Wii U experience with amiibo, a brand new range of interactive figures releasing alongside the game. In Super Smash Bros. for Wii U you can transfer the data from your amiibo so it can appear in the game and fight for you. As your amiibo fights, it will develop its own unique attributes and skills, becoming stronger and learning new moves. You can even add your own twist to combat by customising special moves! Head over to our amiibo website to learn more about this brand new way to interact with your favourite Nintendo characters and games.