A Castle is Coming to One Piece Pirate Warriors 4’s Roster! 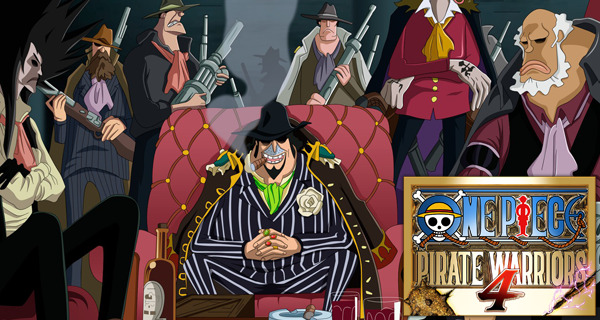 The latest issue of Jump magazine of Japan revealed the newest character to be added to One Piece: Pirate Warriors 4’s Roster. Bandai Namco shared that the next playable character is Capone Bege.

Capone Bege is a mafia don that became a pirate and is the captain of the Fire Tank Pirates. He has a Castle-Castle Fruit ability that is called the “Big Father” technique where he is able to turn his body into a castle and launch cannonballs from the many cannons that are mounted on it.

He is also able to bring forth his subordinates with weapons just like the mafia from his body. Also, he has another transformation which makes him into a castle-tank where the bottom part of his body becomes the tank tracks. Capone Bege is huge! He is said to be three or four times bigger than the character Big Mom. 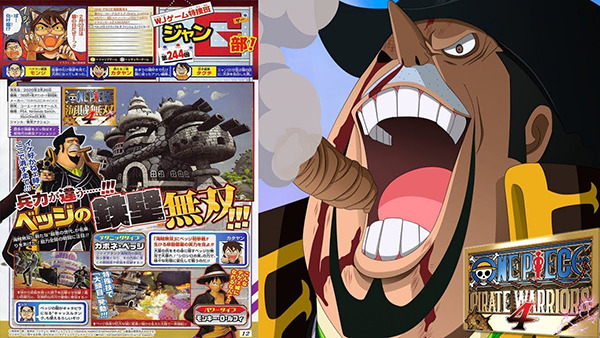 One Piece: Pirate Warriors 4 will be launching first in Japan on March 26th for PlayStation 4, Xbox One, and Nintendo Switch. The Americas, Europe, and South East Asia will have their launch date the next day on March 27th which will come with a PC launch along with the console releases.