A New Star Wars Game is in Development

The next Star Wars game is in development right now with Skydance New Media in partnership with Lucasfilms.

Skydance New Media headed by Amy Hennig and partnered with Lucasgames comes the newest Star Wars games which are in development right now. As of the moment, there is no specific information available aside from it is a “richly cinematic action-adventure game featuring an original story in the legendary Star Wars galaxy.”

Amy Henning had been working on “Project Ragtag” with Visceral Games. The game was supposed to be set after the original Star Wars movie. However, Visceral Games had to shut down in 2017 so what happened is that the development was moved to EA Vancouver. 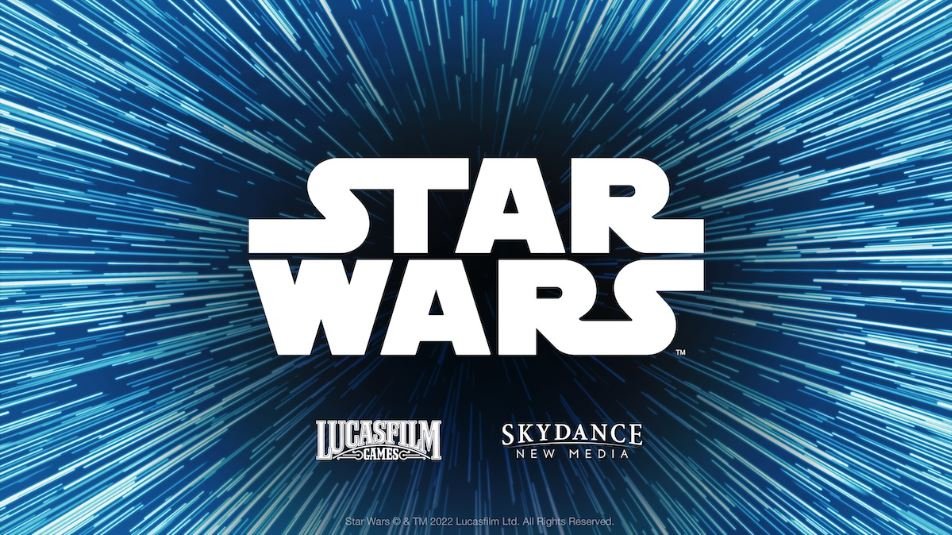 Hennig is excited about the new Star Wars project under Skydance saying, “I’ve often described how seeing Star Wars in 1977 essentially rewired my 12-year-old brain, shaping my creative life and future indelibly… I’m elated to be working with Lucasfilm Games again to tell interactive stories in this galaxy that I love.”

Vice President of Lucasfilm Games Douglas Reilly said that they will be sharing the information for the new Star Wars games “when the time is right.” He also added that they are excited about the partnership with Skydance because of their “vision for making inviting, cinematic interactive entertainment.”

It is an exciting time for Star Wars fans in terms of video games as there are several in development. There are three from EA, one from Ubisoft which is the Star Wars Eclipse from Quantic Dream. This is a remake of Star Wars: Knights of the Old Republic of 2003.

The most recent Star Wars game that launched is LEGO Star Wars: The Skywalker Saga and it is topping the sales charts. If you would want to play the game, we have the best deal for you here at Cheapdigitaldownload.com