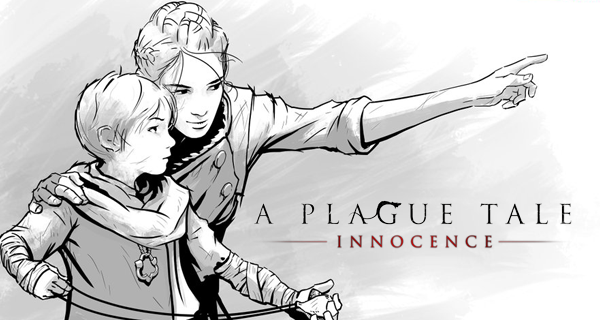 Set in medieval France in the middle of an epidemic, the de Rune siblings must learn to work together in order to survive from the many threats that surround them.

At the beginning of the story, both Hugo and Amicia don’t know each other very well. Since Hugo is struck with a mysterious sickness he has been kept secluded in a room away from everybody including his sister.

Amicia is fifteen years old and is able and skilled. She readily takes responsibility for taking care of her brother.

Hugo, on the other hand, is just five years old and is quite frail. He can help out his sister whenever there are situations that his small size has an overall advantage like areas where his sister cannot enter.

According to Narrative Designer, Sébastien Renard. “We wanted a heroin out of the ordinary. A partner gives us the opportunity to develop a growing bond between the player and the characters. We want players to gradually consider Hugo as a living and precious character that you want to protect.”

Therefore, caring for each other is the core idea of the game.