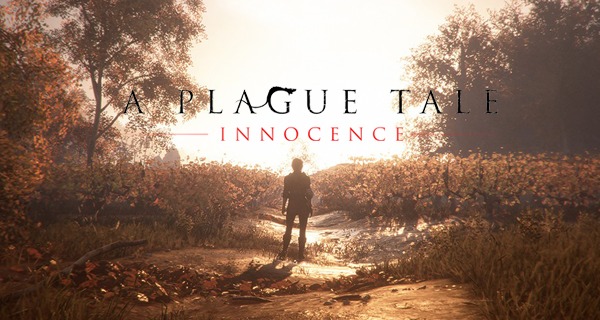 Asobo Studio and Focus Home Interactive revealed A Plague Tale: Innocence story trailer. This is their latest upcoming game that features the De Rune children during the 1349 Inquisition in the Kingdom of France.

The trailer introduces us to Amicia De Rune, a fifteen-year-old girl who is forced to circumstances beyond her control. Together with her five-year-old younger brother Hugo who has been diagnosed with an unknown sickness; they must escape the Black Death, the Inquisition, and the rats carrying the plague.

A Plague Tale: Innocence offers an interesting narrative with an emotional journey unfolding before your eyes. Get to watch the story trailer below:

Players are able to step into the shoes of Amicia as she makes sure that her brother Hugo is safe from the Inquisition. She never had a strong bond with her brother before until now. She isn’t very helpless, as her father taught her to hunt. However, she is no match for the veteran soldiers of the Inquisition so dodging and running away from them would be best.