Asobo Studio shared a new gameplay trailer for their upcoming A Plague Tale: Requiem and it features Amicia struggling with her guilt because of the actions that she had done in the first game.

A Plague Tale: Requiem is the continuation of A Plague Tale: Innocence and it follows the story of Amicia and Hugo as they start a new life after they have escaped to the South. 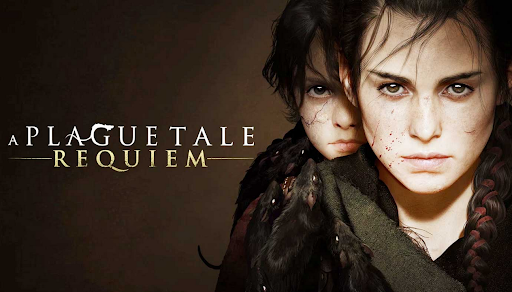 At this time, the Plague is still ravaging the world so Amicia has to do everything to survive and save Hugo once again.

In Innocence, Amicia had to make some decisions that she is not proud of and in Requiem, she is now facing the guilt of it and is fighting not to break down. 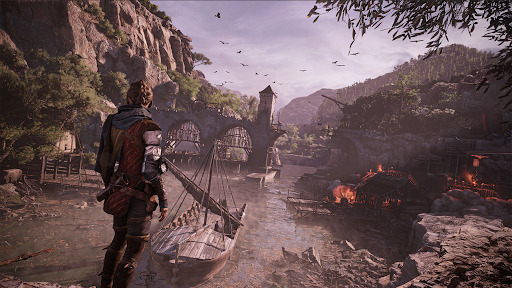 Whatever you do in the game it will bear on Amicia’s conscience whether it be fighting, sneaking, or summoning rats. The potential harm of her actions to other people weighs heavy on her.

All of what she is doing will be worth it, if she can find the prophesized island that can lift the curse of her brother. 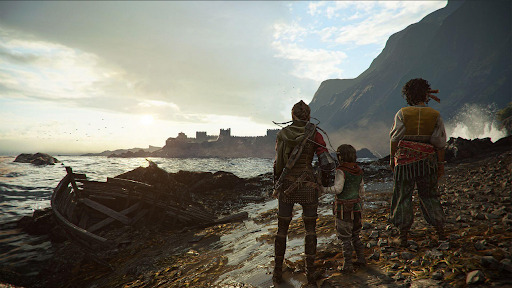 A Plague Tale: Requiem is set to launch later this year and is available for PC, PS5, and Xbox Series X|S.

A PLAGUE TALE: REQUIEM AND CHEAPDIGITALDOWNLOAD

Get the best deal for A Plague Tale: Reque here at Cheapdigitaldownload.com through our price comparison service and trusted stores.