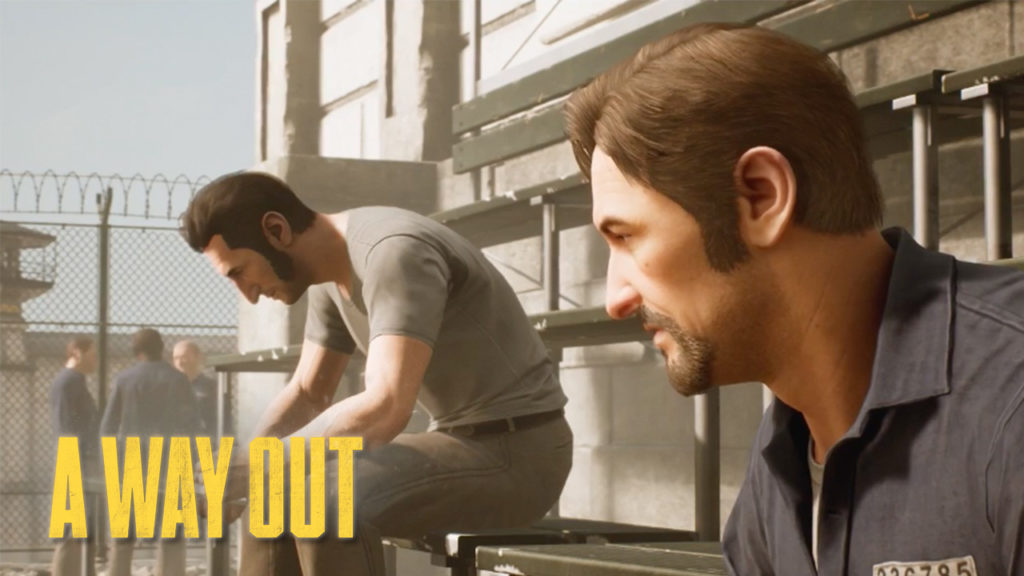 Josef Fares is an amazing director as seen in Brothers: A Tale Of Two Sons and would you believe that in A Way Out motion capture, he does his own stunts? Not necessarily known to a lot of people but Fares is actually an aspiring actor. He is the main motion capture for Leo in A Way Out, stunts included.

Fares reveals in a recent interview with EA that he spent hours and hours in the motion capture suit to record the different movements for Leo in the game. He would walk, run, crawl, sprint, jog, and fight. For the other protagonist Vincent, he was played by Studio Manager Oskar Wolontis.

Fares did add that they got hurt doing some “crazy stunts” together.

“I don’t know how many hours I personally put into wearing that mo-cap suit, but it’s a crazy amount of time – so I guess I’m a mo-cap expert now. There are even some crazy stunts that we did, that I can guarantee are not supposed to be carried out by non-professionals!”

Fares Fares who is Josef’s brother is the voice of Leo also did some motion capture acting for that character.

A Way Out is a choice-based game kind of like Telltale’s The Walking Dead and DONTNOD’s Life Is Strange. The difference is that Hazelight’s game’s coop aspect where the core component is having a split screen for both Leo and Vincent and the decisions should be done by both players.

A Way Out requires one purchased game only for two to play. It will launch on March 23 for PC, PlayStation 4 and Xbox One.