Cheapdigitaldownload offers the best deals for AAA (pronounced as triple-A) games! We are a price comparison site which means that we provide the best prices available for games including the triple A games, merch, windows keys, antivirus, and gift cards.

AAA or triple-A games are titles that are created by popular developers and released at premium rates. In short, these games are high-risk as well as high-reward video games.

Normally, AAA games are developed with large marketing budgets and it usually takes years to be developed kind of like blockbuster films.

These games are usually the most expensive but also have the best production quality, breathtaking graphics, crip audio, award-winning writing and awe-inspiring cinematics.

We here at Cheapdigitaldownload would want you to get the most of your money for your favorite games by giving you discounts as well as different offers. We have got for you the best deals on CD keys from Steam, Epic Games, Origin, and more.

Here is the top 12 Triple-A Games of All Time: 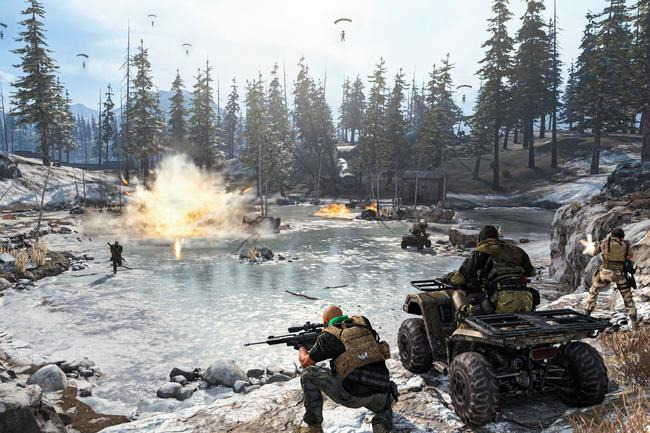 Call of Duty: Modern Warfare from the CoD franchise, is another fast-paced, record-breaking game. Among the Warzone titles, this is one of the best battle-royale titles out there. 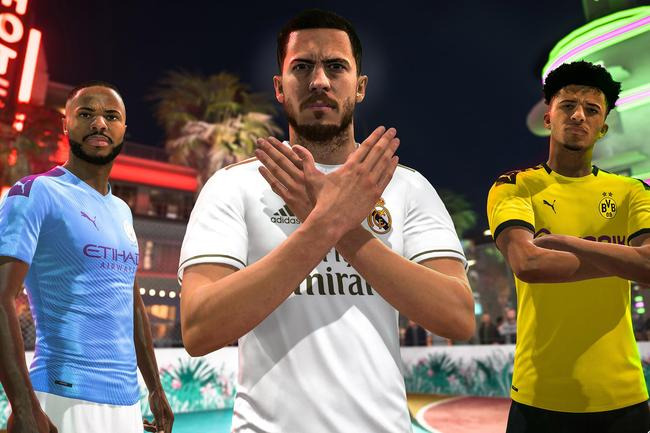 With updated rosters and stats, improved game engines and graphics, plus additional game modes, and the addition of Ultimate Team, FIFA 21 is easily the most realistic out of the franchise. 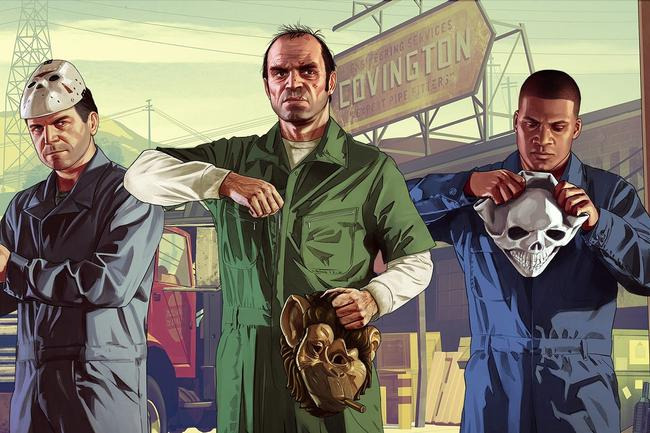 Rockstar’s GTA V is no doubt history’s biggest-selling entertainment product around. Players get to play as a psychopath, a retired banker, and a young street hustler. The GTA V Online is still continually growing and will be available for the Xbox Series X and PS5. NBA 2K21 offers realistic gameplay and graphics the bring the game to life. To date, this is the most realistic basketball game there is. 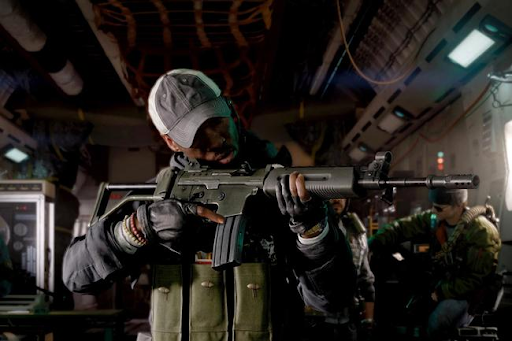 Cold War brings a brutal and unwavering campaign where you get to change the course of history. Playing in the multiplayer brings fast action that is unforgiving and challenging. The very personification of a AAA game is Red Dead Redemption 2. The game’s attention to detail is impeccable. Set in the Wild West era of America to rob, steal and fight for survival. Monster Hunter: World brings an epic monster-slaying expedition that rivals no other. The game offers massive monsters, huge weapons and a captivating world to explore. 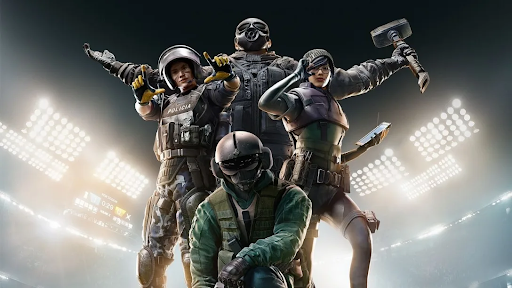 Siege is a game that is always evolving. This offers fast-paced tactical, FPS that lets players plan, trap, breach, rappel and more in fierce matches that are 5v5. Animal Crossing: New Horizons will have you doing fun stuff with your friends like hunting, fishing, creating furniture and customizing your virtual home Play as the character V in Cyberpunk 2077 which is a first-person RPG. Explore the Night City where cybernetic implants are the answer to living forever. Live a virtual life with your Sims. Create and customize your world by building and designing your homes, create and expand your social circles and share all of these online. DOOM Eternal is the fifth in the series and features fast-paced demon-slaying action, ludicrous amounts of gore, and a badass soundtrack designed to get the adrenaline pumping.