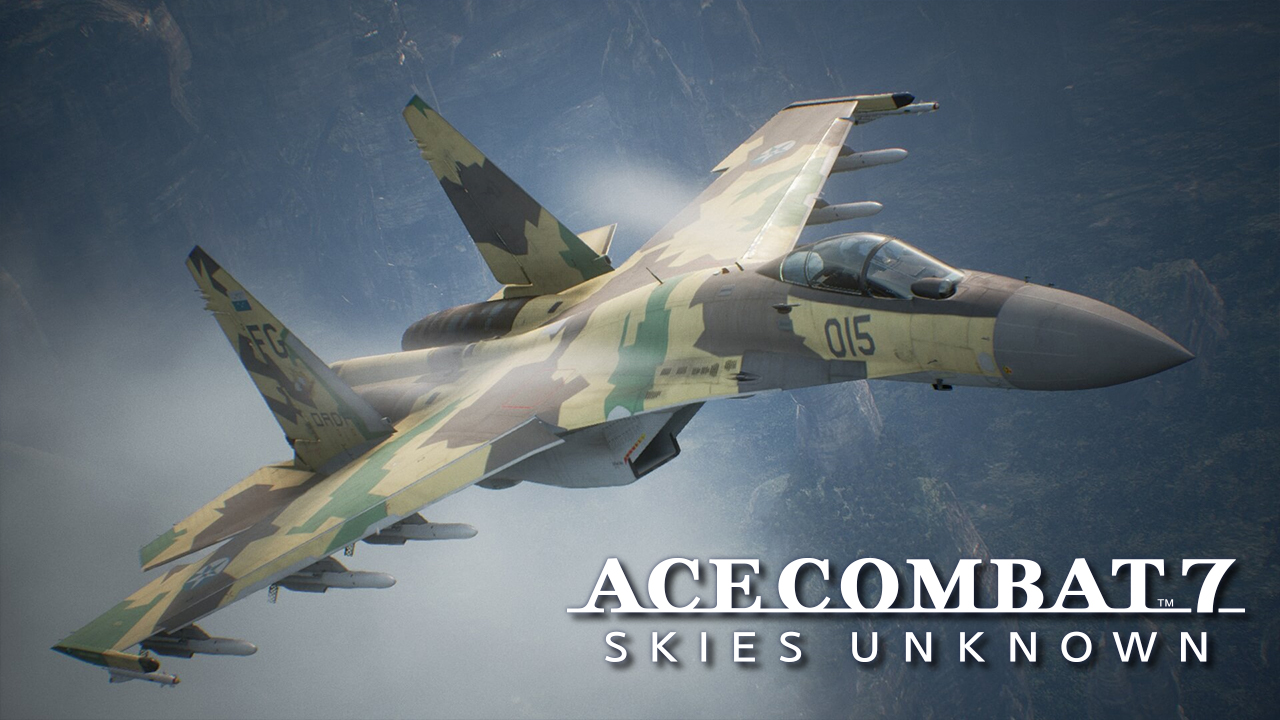 Bandai Namco’s Ace Combat Skies Unknown launched for PC already. This legendary dog fight simulator has first launched on consoles about two weeks ago, and it is now available to play for those who prefer the game on PC.

Ace Combat 7 Skies Unknown features some amazing aerial battles, photorealistic skies as well as full freedom of movement. Flight simulator fans out there would find this game as the closest to the real thing. This series will make a return to Strangereal which is an alternate universe anchored on reality but still with the Ace Combat lore.

Pre-purchasing the Standard Edition of the game on or before March 4 will give you the Launch Edition. This will come with the F-4E Phantom II playable aircraft and 3 popular aircraft skins as bonuses. The Digital Deluxe Edition, on the other hand, would have the base game, the Season Pass as well as the Launch Edition bonuses plus 8 bonus emblems.

Also, if you wanted to know about the PC system requirements, we have got that for you below:

Ace Combat 7 Skies Unknown is available now on all its platforms which are PC, PlayStation 4 and Xbox One. 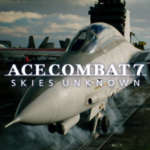 Find out what the critics have to say about Ace Combat Skies Unknown in our review round up!