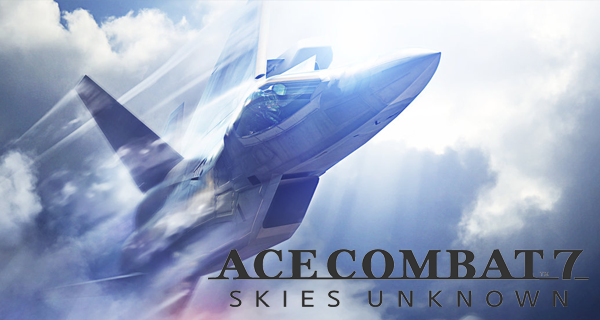 Bandai Namco’s Ace Combat 7: Skies Unknown launches with a huge welcome mat for it in the UK. The game debuts in the UK charts at no. 2 which is a huge deal for the franchise.

The UK sales charts only count physical sales though, so the digital sales are not included in the equation. Ace Combat 7: Skies Unknown sold the most games on PlayStation 4, reaching 76 percent. The reason for this could be because the game is also available in the PS4 VR.

The number one spot belongs to Super Mario Bros U Deluxe even though it had a 43% drop in sales as compared to last week.

Here are the other game’s found in the UK Physical Sales Charts:

Ace Combat 7: Skies Unknown is already available right now and can be played on console’s PlayStation 4 and Xbox One. The PC version will launch at a later date on February 1, 2019.