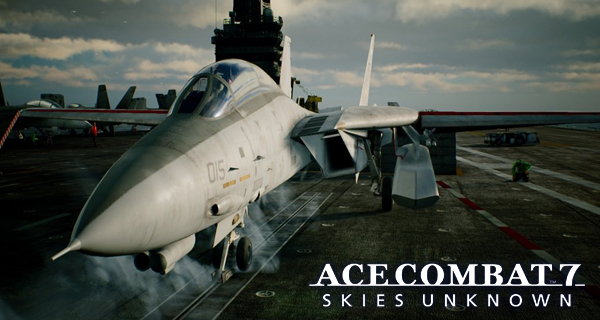 We have for you the Ace Combat 7 Skies Unknown critic’s reviews. The very first Ace Combat game launched in 1995 and the game has continued up until now, this cool fighter jet series is a welcome addition to the variety of games available right now. It does, of course, come with some new stuff like VR missions, online multiplayer, and the like. If you are curious as to how this game was rated by the notable critics in the game industry, then check out our review round up below:

“Ace Combat 7: Skies Unknown is a great-looking arcade flight combat game, and zipping over high-quality terrain trying to establish missile locks and evade pursuers can be a lot of fun. But the experience often gets weighed down by its weird and convoluted but persistent story and poor communication of objectives. It’s enough to prove that there’s room for the series to make a comeback, though this game will be not the one to jumpstart it.” ~Mike Epstein

“Good aerial combat is important for a game involving jet fighters, but it’s a given quality for Ace Combat. Skies Unknown boasts a beautiful photorealistic world, entertaining mission variety, and a reason to get excited about clouds. But most importantly, it carries renewed devotion to the history and stories of its fictional universe, and with that, it brings back the human, emotional center that makes it remarkable. Ace Combat 7 is a fantastic return for a series that is at its best when it wears its heart on its wings.” ~Edmond Tran

“It’s not a game for everyone: The challenge and fairly repetitive mission structure could turn away casual players or those new to the series. Still, Ace Combat 7: Skies Unknown should serve to satisfy players craving a healthy serving of high-speed aerial combat, especially those who happen to have PSVR.” ~Kevin Tucker

And there you have it folks, the reviews are quite fair. Are you planning to play the game soon? You could also share what you think about the game in the comments below. 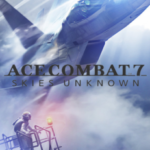 Ace Combat 7: Skies Unknown was able to launch in the UK and it was welcomed warmly as the launch is huge!