Microsoft may have problems with acquiring Activision Blizzard because the shareholders of Activision are against it.

Microsoft announced earlier this year that they were able to buy Activision Blizzard for $69 billion. 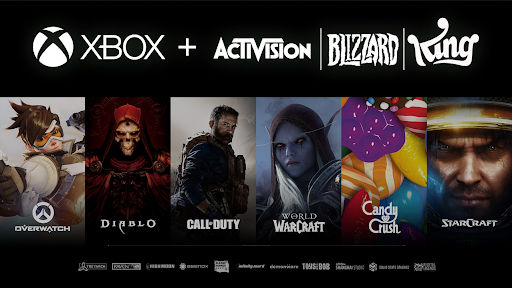 In the industry, this easily is the most expensive deal ever made. Activision Blizzard is responsible for games like Hearthstone, World of Warcraft and Diablo.

We all believed that the deal will go through smoothly, however, the SOC Investment Group sent a letter last April 14, urging the shareholders to vote against it. 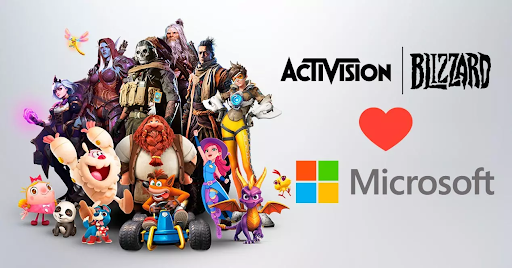 The SOC Investment Group are against the merger because they believe that it “fails to value acquisition and its future earnings potential properly.”

In addition to that, the letter also focuses on the board’s failure to address the “sexual harassment crisis” as well as the “incompetent handling” of the issue by the company.

The SOC Investment Group says that the poor handling of the company of the sexual harassment allegations are a result of delays in product releases as well as the declining share price.

The varied reasons presented as well as the fact that Bobby Kotic has not resigned yet, makes the $69 billion a low and opportunistic offer.