Developer Hekate’s newest first-person survival horror game takes us to the Great War and shows us what a nightmare it could be. 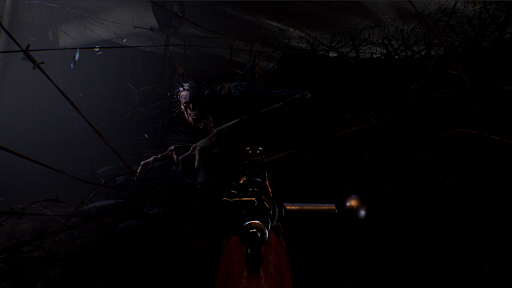 You will be playing as a German soldier set in lands that have been ravaged by war. You struggle to keep your sanity through the battles, death and blood.

In this war, however, your enemies are not only those you can see but also the monsters that are borne from loss, pain and despair. 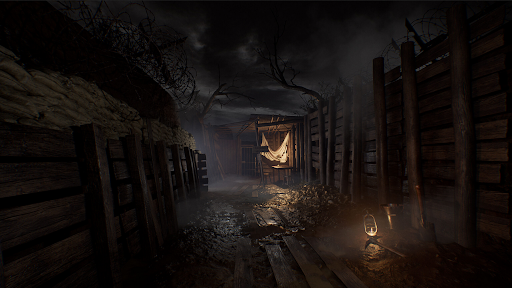 Ad Infinitum offers an exciting storyline, historically accurate environments and impressive visuals. It presents the terrors of war as well as the psychological effects that it brings.

World War 1 continues on as well as your madness which is embodied by creatures that are hell-like scary creatures. 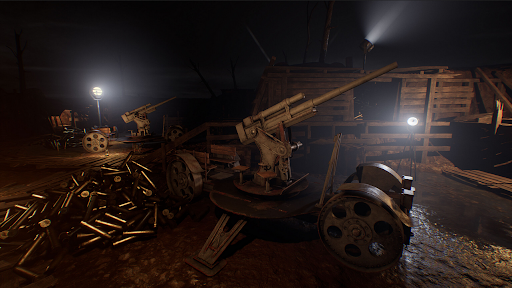 Saving your sanity would mean that you have to accept the reality that war brings. 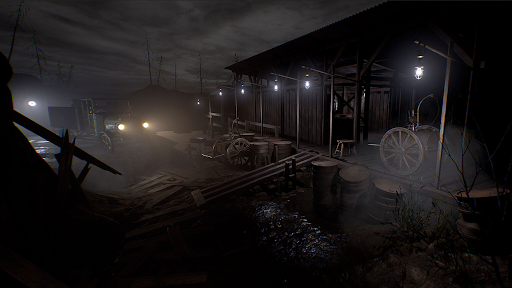 Publisher Nacon and developer Hekate are aiming for an April 2023 launch. Pre-orders are said to be available soon.

The game will be available for PC, PS4, PS5, Xbox One and Xbox Series X|S.

Pre-order Ad Infinitum at Cheapdigitaldownload.com for the best deal. While waiting, why not play another game from the same publisher which is Steelrising. The game will bring you to the aftermath of the Frech Revolution.

Steelrising and its Available Editions

You are sure to get the best deal in an instant with the Allkeyshop browser extension.

Get the Allkeyshop Extension for your browser

You can always find the best deals here at Cheapdigitaldownload.com through our price comparison service and trusted stores.