January 19, 2021 at 9:04 AM in Cheapdigitaldownload update, Gaming News, GNews with no comments

During the CES 2021, NVIDIA had been busy with their keynote with amazing announcements. They shared news about their 30-series mobile GPUs for laptops as well as revealed the games that would get the ray tracing and NVIDIA DLSS support.

Here is the list of games as well as the NVIDIA support that they will be getting. At the bottom, you will get to see a special Map Code for the game Fortnite. 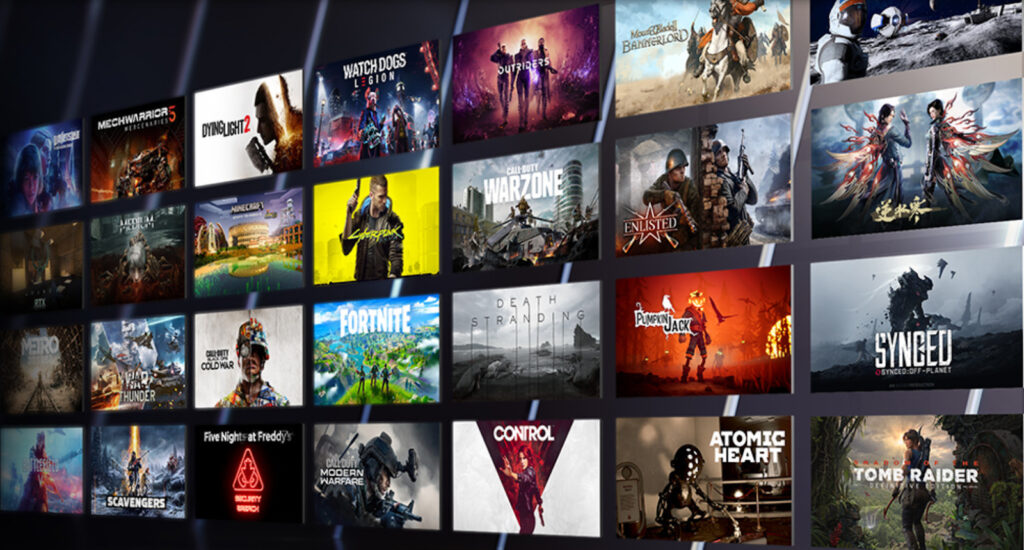 A lot of the games on the list have not launched yet and would most possibly have the mentioned features at launch. For the titles that are already available like Overwatch, a patch will be made available. There are no specific dates given though. 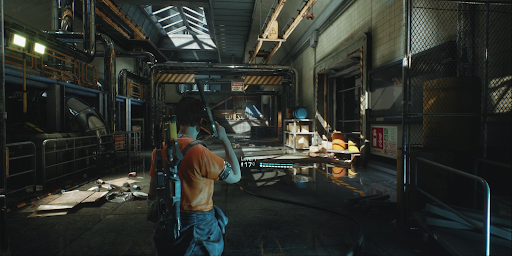 NVIDIA to Launch Its Own Resizable BAR Support

Another thing that has been announced for the game is its resizable BAR support that will improve performance gains.

This feature was first seen on AMD with its Smart Access Memory. This gives their processors immediate access to the GPU memory to steer clear of I/O bottlenecks.

NVIDIA added that they are working with Intel and AMD so that their new feature will be available on more motherboards by the end of this year. 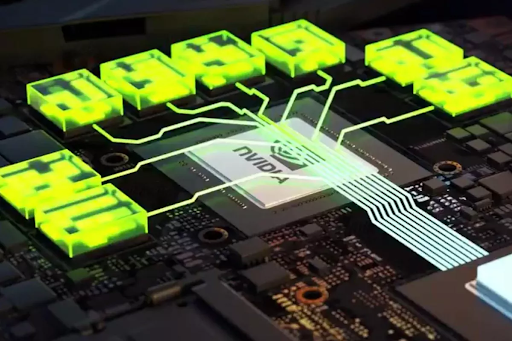 NVIDIA also announced that the resizable BAR support will be available with the launch of the GeForce RTX 3060 in a separate blog post in CES 2021.

As long as you have a motherboard, graphics card and a graphics driver that supports the feature you will reap its benefits.