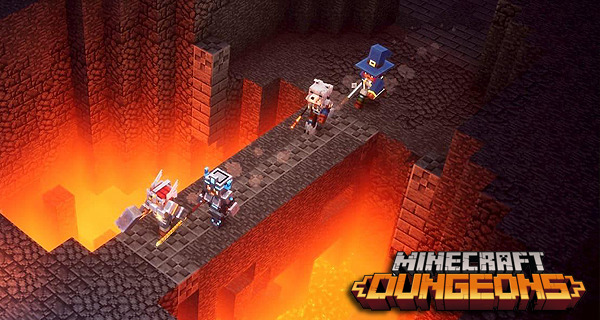 Some additional Minecraft Dungeons features had been talked about by the game’s developers during an interview with GameRant. The developers who were interviewed were Mans Olson, Nathan Rose, and Daniel Bjorketors.

The developers wanted a game that gamers of all ages are able to enjoy. The solution to this is to have an adjustable accessibility and difficulty features. The adjustments will allow players to play the game however they would want.

It has been pointed out that the three factors that determine how hard a game is its difficulty levels, threat level, and number of players. All these three are customizable in Minecraft Dungeons. 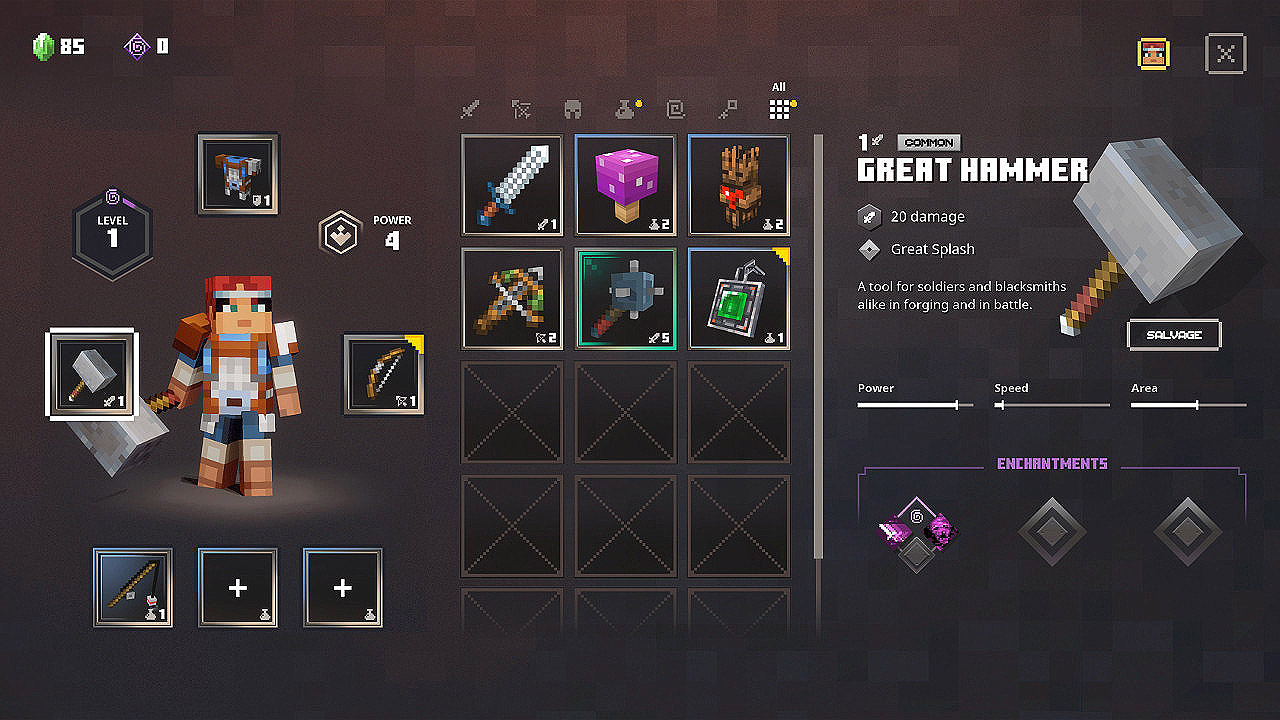 With the game’s difficulty levels, we have Normal, Adventure, and Apocalypse. In addition to this, a “threat slider” has been added that gives an option to play an easier or a more challenging game.

Some recommendations from the developers are available as well.“We recommend one that’s sort of appropriate for you as you play it, that suits your power level and the gear that you have equipped, but you are welcome to change that. You can go lower or higher if you want to,” they added, “for players who would want to, you can get a relatively easy experience and fast paced, and for players who want a real challenge, you can usually get to that as well by just bringing the difficulty up”. 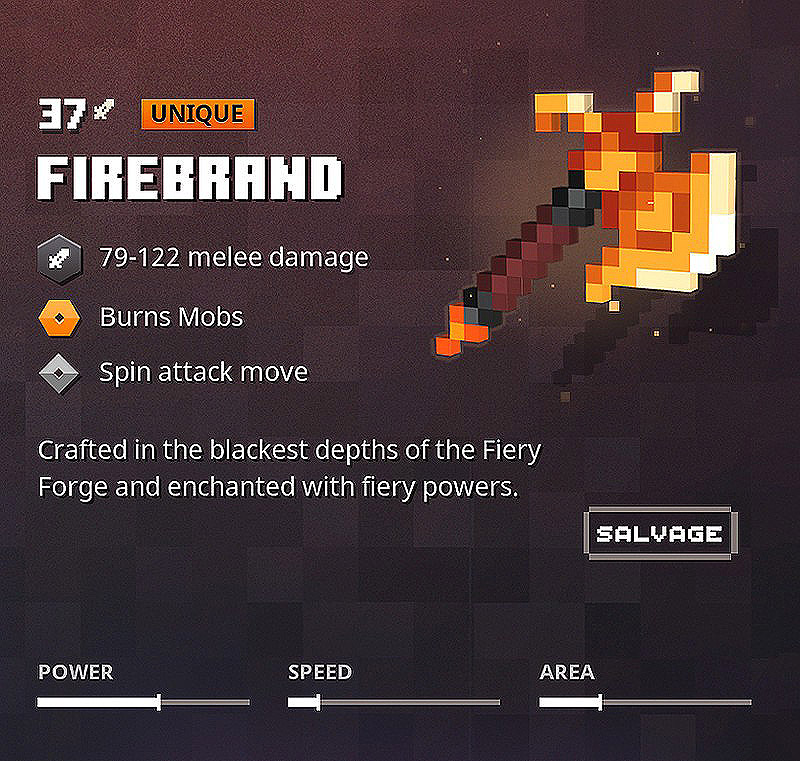 As you level up, the loot drops by monsters will also improve the developer’s goal is to make the game fun for its players and not a difficult one.

Minecraft Dungeons is set to launch on May 26 for PC, PlayStation 4, and Xbox One.