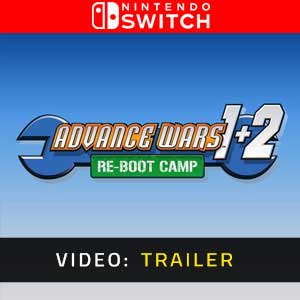 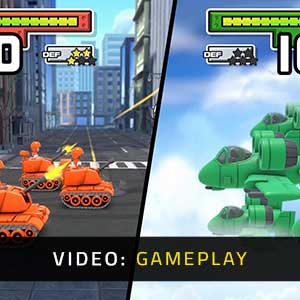 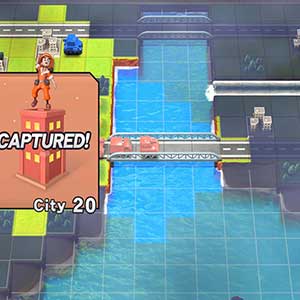 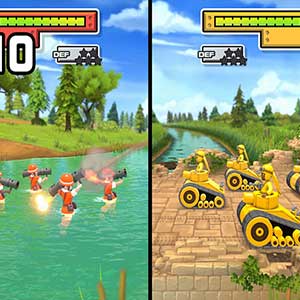 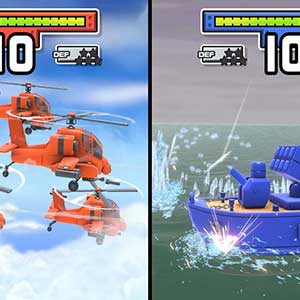 What Is the Advance Wars 1+2 Re-Boot Camp Game Code?

It's a digital key that allows you to download Advance Wars 1+2 Re-Boot Camp directly to your Nintendo Switch from the Nintendo Eshop.

How Can I Find the Lowest Price for Advance Wars 1+2 Re-Boot Camp on Nintendo Switch?

Keep the peace as the chief tactical advisor of the Orange Star Army in Advance Wars 1+2 Re-Boot Camp a modernization of the classic-turn-based strategy games that were originally released on the Game Boy Advance. Guide your army to victory, expertly move land, air, and naval units through the battlefield to take down enemies, capture towns and bases. But be careful overconfidence is a slow and insidious killer, always be on the lookout for the game-changing terrain and weather.