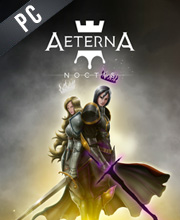 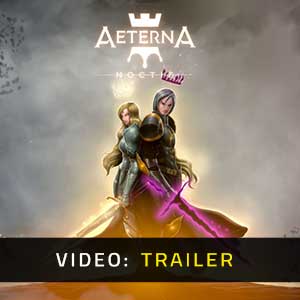 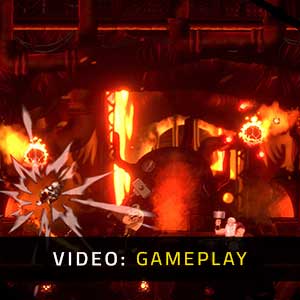 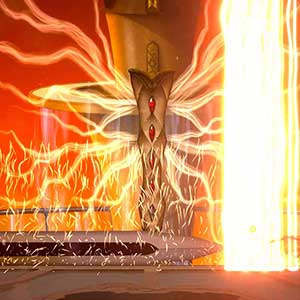 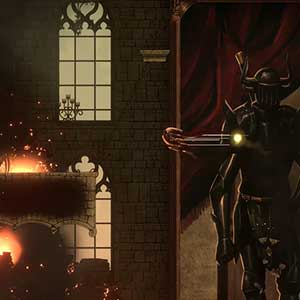 What is a Aeterna Noctis CD key?

It's a digital game code that allows you to download Aeterna Noctis directly to your PC from the game's official platforms.

How Can I Find the Lowest CD Key Price for Aeterna Noctis?

In the beginning, there was only Chaos in its infinite wisdom it created the universe, and then Aeterna, Chaos populated it with all sorts of creatures and races and gave them free will to do whatever they wished as a final act he appointed leaders among them to guide on the right path and left them alone. Aeterna Noctis is a 2D action platformer with Metroidvania elements made by Spanish developers Aeternum Game Studios S.L. Not long after the new beings not satisfied wanted more and coveted the power of the gods, they fought amongst themselves birthing the sins of war, death, and hatred. Angered by their irreverence Chaos cursed the leaders of the two largest factions into immortality hoping that they might keep each other in check and fight one another for all eternity.

EPIC GAMES KEY : Region Free / Worldwide. Requires Epic Games Launcher App in order to play the game. You need to create a free account here in order to download Aeterna Noctis from Epic Plateform . Read the description on the store page about any language or country restrictions.
STEAM CD KEY : Use the Steam Key Code on Steam Platform to download and play Aeterna Noctis. You must login to your Steam Account or create one for free. Download the (Steam Client HERE). Then once you login, click Add a Game (located in the bottom Left corner) -> Activate a Product on Steam. There type in your CD Key and the game will be activated and added to your Steam account game library.
Standard Edition